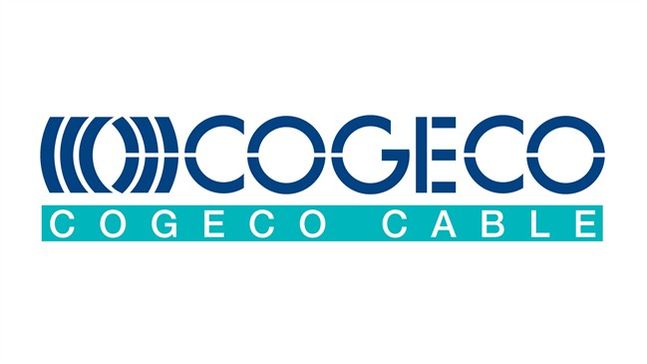 Cogeco Cable Inc, a Canadian company that serves mostly rural customers in Ontario and Quebec, said on Wednesday it will pay $1.36 billion to buy U.S. cable operator Atlantic Broadband, a move that triggered a 14 percent dive in its shares.

Aiming to gain a foothold in the much larger U.S. market, Montreal-based Cogeco, which provides cable-TV, high-speed Internet and telephone services, said the acquisition will give it sizable opportunities for growth.

“This acquisition marks an attractive entry point into the U.S. market for Cogeco Cable,” Chief Executive Louis Audet said in a statement.

Atlantic Broadband, which is owned by private equity firms ABRY Partners and Oak Hill Capital Partners, has operations that serve about 250,000 customers in Pennsylvania, Maryland, Florida, Delaware and South Carolina.

Cogeco said it would finance the deal with a combination of cash, a $550 million draw-down on its revolving credit, and a $660 million of debt financing. The company expects the deal to close before the end of the year.

Cogeco Cable warned last week that its business would slow as tough competition makes it more difficult to sign up customers. It cut its customer growth forecasts by 10 percent as it lost television customers and recorded slower growth in Internet and telephone services.

Larger Canadian rivals such as BCE Inc and Quebecor operate in the same markets and are expanding into Cogeco’s rural heartland.

Cogeco shares fell 14 percent to C$38.20 on the Toronto Stock Exchange after the deal was announced on Wednesday morning.