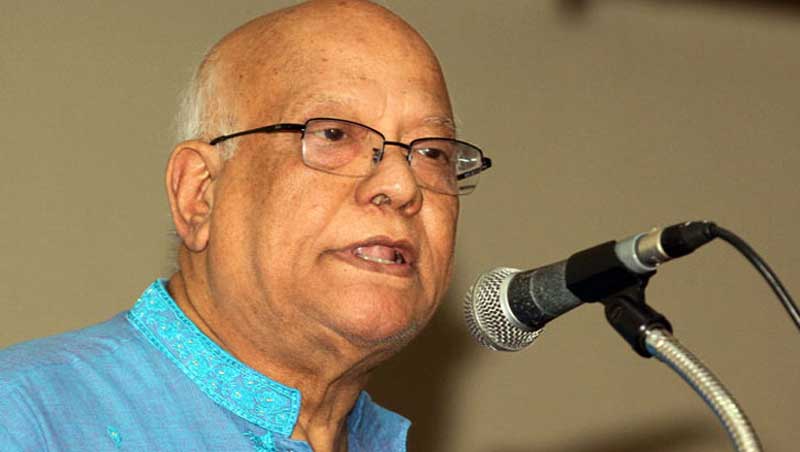 e-News® | The NEWS Company…SYLHET, Dec 26, 2014 : Finance Minister Abul Maal Abdul Muhith yesterday said Bangladesh Television (Btv) played a vital role in the war of liberation in 1971. He said this while addressing as the chief guest at a function marking the golden jubilee of Btv at Sylhet Upokendra.

“Television is a medium of education and entertainment. It is playing significant role to uphold the culture of the country,” Muhith said.