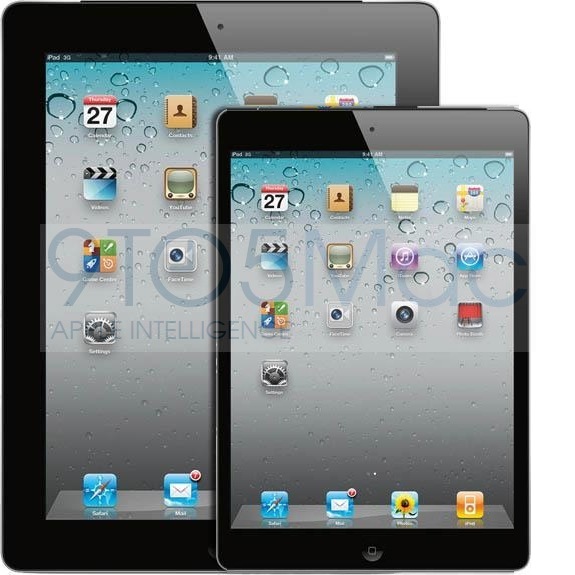 If you’re looking to get your hands on an iPad mini after the big reveal this past Tuesday, now’s the time to pre-order, as Apple has launched pre-orders via its mobile app and online retail store, and shoppers can choose any version of the iPad mini or 4th generation iPad for the first batch of orders. If you want to have one in your hands next Friday, November 2, however, you’ll need to get the Wi-Fi only versions, as the Wi-Fi + Cellular editions ships at least a couple of weeks later, as Apple explained at its event this week.

For U.S. shoppers, the iPad mini with LTE ships “Mid November.” In Canada and other markets, expected lead times show estimated shipping at late November. The 4th Gen iPad also shows “Mid November” in the U.S. and simply “November” elsewhere. Apple hasn’t offered up any specific reasons why the Wi-Fi + Cellular iPads will take longer to arrive, but CEO Tim Cook did talk about the challenges of the manufacturing process for the iPad mini on Apple’s earnings call yesterday, so that could have something to do with it.

And of course you have to be living in one of the launch countries to pre-order today. That group includes the U.S., Australia, Austria, Belgium, Canada, Czech Republic, Denmark, Finland, France, Germany, Hong Kong, Ireland, Italy, Japan, Korea, Luxembourg, Netherlands, New Zealand, Norway, Poland, Portugal, Singapore, Spain, Sweden, Switzerland and the U.K. A few other regions, including Bulgaria, Hungary, Iceland, Liechtentein, Puerto Rico, Romania, Slovakia and Slovenia, will also have the iPad for sale beginning November 2 at select retailers, but customers in those locales won’t be able to pre-order. That’s a much larger initial launch pool than the 3rd gen iPad’s 12 kick-off markets.

So who’s getting either the iPad mini or the 4th generation iPad this morning (or both/neither), and what’s your reason for doing so?

A major uplift in IT education, PM inaugurates 125 UITRCEs