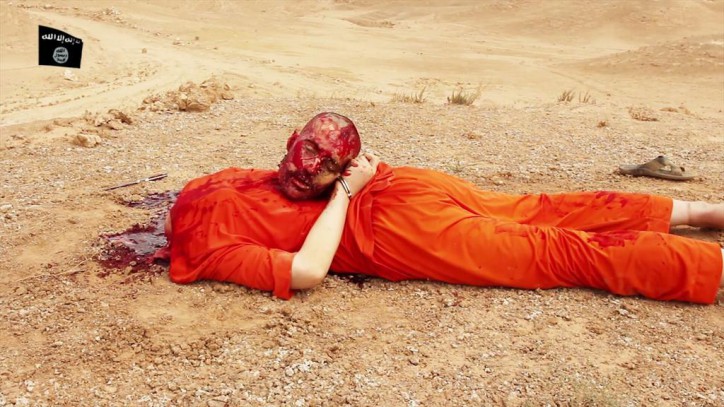 e-News® | The NEWS Company… : AUCKLAND, Sept 03, 2014 – UN Secretary General Ban Ki-moon said Wednesday the world was “outraged” at the apparent beheading of a second US journalist in a video released by Islamic State (IS) militants.

“We are all outraged at reports from Iraq about the brutal killing of civilians by ISIL (IS), including yesterday’s reported brutal beheading of another journalist,” he said in New Zealand after a video purporting to show the death of US journalist Steven Sotloff was posted online.

The release of the video follows similar grisly footage from IS last month showing another US journalist, James Foley, being decapitated.

“I strongly condemn all such despicable crimes and I refuse to accept that whole communities can be threatened by atrocity crimes because of who they are or what they believe,” Ban said.

He described the situation in Iraq, where IS extremists have seized territory in the north and west of the country, as “abhorrent” and called on religious leaders “to stand up for tolerance, mutual respect and non-violence”. 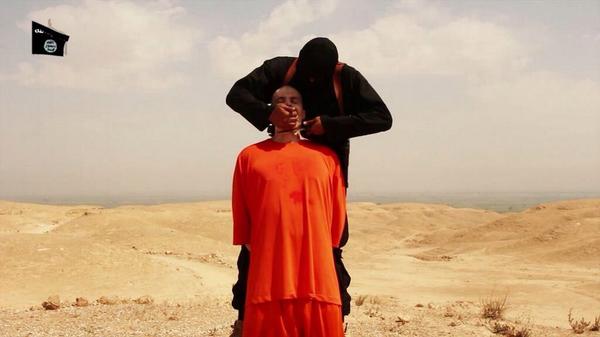 In the latest footage, Sotloff, 31, calmly addresses the camera to say he is a victim of US President Barack Obama’s decision to press on with air strikes in Iraq against the jihadists. A masked militant with a British accent, possibly the same man shown killing Foley in the first video, then murders him with a knife.

Sotloff, a veteran war reporter well versed in the history and culture of the Middle East, was captured just over a year ago while crossing the frontier from Turkey into Syria.

On Monday, Ban described IS’s reign of terror in Syria and Iraq, in which the jihadists have staged mass executions and gruesome beheadings, as “totally unacceptable”.

How to Download and Archive Your Social Media Memories