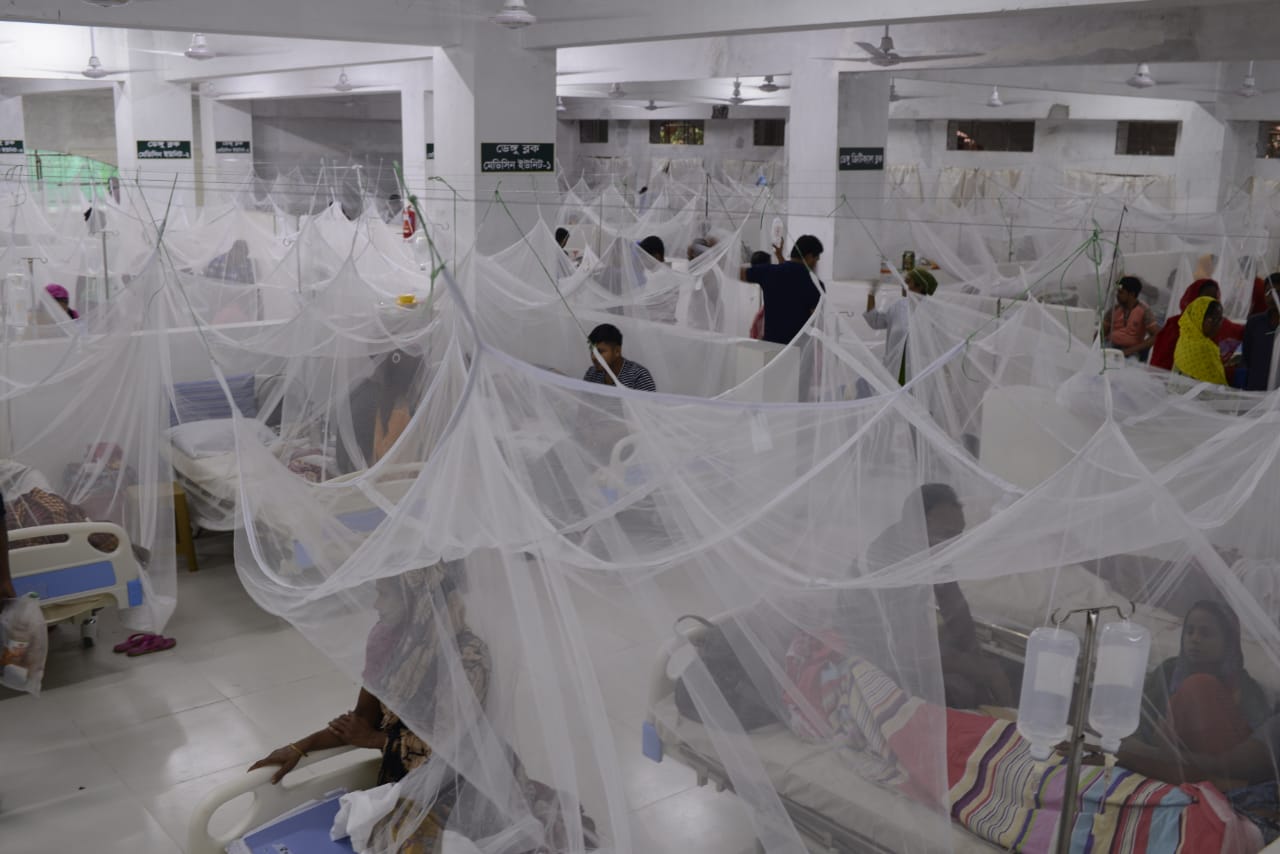 #thenewscompany : Dengue has been spreading in the capital city Dhaka and around the country. Even young children are being affected at alarming rates. There were 76 children admitted with dengue on Friday at Shishu Hospital in the capital. The hospital authorities say this is the highest number of patients admitted in a single day.

This year 31 persons had died of dengue.

Intel Inside – Looking inward for CEO may be best bet

Pro-Russian leader: We do not have MH17 black boxes