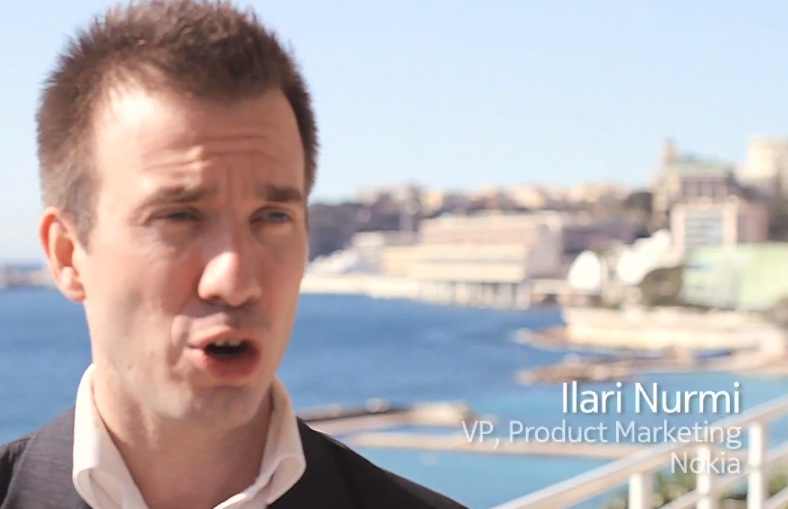 A senior Nokia executive in charge of product marketing has left the company, after a launch event last month for the company’s new Lumia smartphones disappointed investors.

Ilari Nurmi, who was vice president of product marketing and responsible for the company’s smartphone strategy, confirmed to Reuters in an email that he recently left the Finnish phone company.

He did not make clear whether he left of his own accord, and the company declined to comment on the circumstances of his departure.

He spoke to media last month when Nokia unveiled the Lumia 920, a top-of-the-range smartphone using Windows software. At the time, investors said they were disappointed by a lack of details such as launch dates and prices.

The success of Lumia phones is widely seen crucial for Nokia as it struggles to compete with rivals Apple and Samsung.

Once the world’s biggest mobile phone maker, Nokia fell behind rivals in smartphones and racked up more than 3 billion euros in operating losses in the past 18 months.

It is pinning its hopes on a partnership with Microsoft Corp and its Windows Phone software, which powers around 3 percent of the global smartphone market while Google Inc’s Android platform controls two-thirds of sales. Apple has under a quarter.

Nokia’s new Lumia smartphones will go on sale in November, taking on the iPhone 5 and Samsung Galaxy S III ahead of the Christmas season, but some analysts said the prices for the colourful handsets looked high.

The Lumia’s launch was also marred by news that one of the ads misled viewers. TheVerge.com first reported that a video ad coinciding with the Lumia announcement was in fact not shot with the 920, and the company subsequently apologized.