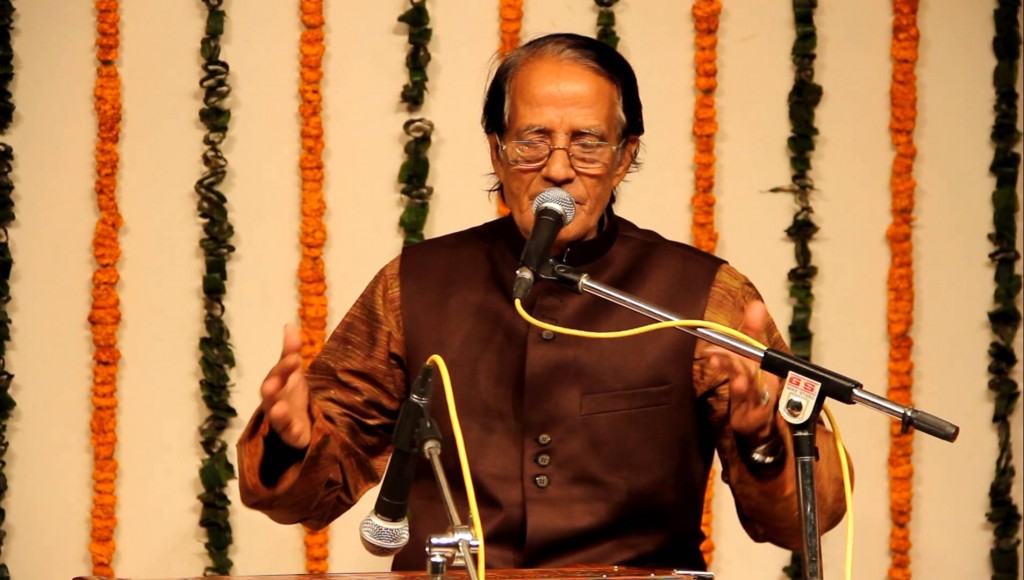 In a condolence message, the Prime Minister said the death of Ramkanai Das, who won numerous awards, including Ekushey Padak and Bangla Academy Fellowship, is an irreparable loss for the nation.

“The nation would ever-remember with gratitude his contribution to enrich the stock of Bangla music by collecting the lost folk songs from the nook and corner of the country,” she said.

Sheikh Hasina prayed for salvation of the departed soul and conveyed deep sympathy to the bereaved family. The 79-year-old classical folk music guru, who had been admitted to Metropolitan Hospital in Mohakhali in the capital a few days ago after suffering a brain stroke, breathed his last at 10:50 last night.