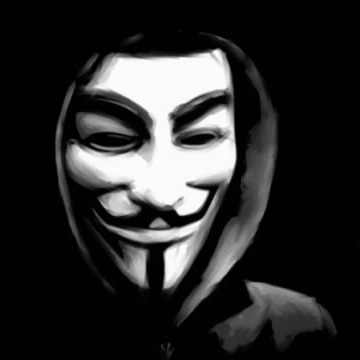 The Serious Organised Crime Agency website has been taken temporarily offline after it was targeted by computer hackers.

The distributed denial of service (DDOS) attack – which involves web addresses being hit by a flood of visits – was carried out on Wednesday night, a Soca spokesman said.

The incident did “not pose any security risk to the organisation”, he added.

DDOS attacks on the Soca website have previously been linked to the loose-knit international “hacktivist” group Anonymous.

Soca’s website has been down since 10pm on Wednesday.

A spokesman said: “The action was taken to limit the impact of a DDOS attack on other clients hosted by our service provider.

Soca said the attack was not of any operational threat.

“DDOS attacks cause temporary inconvenience to website visitors but they do not pose any security risk to the organisation,” the spokesman added.

“Soca does not consider it to be a proportionate response, or a responsible use of taxpayers’ money, to maintain excessive bandwidth on the off-chance of a DDOS attack on a public-facing website.”