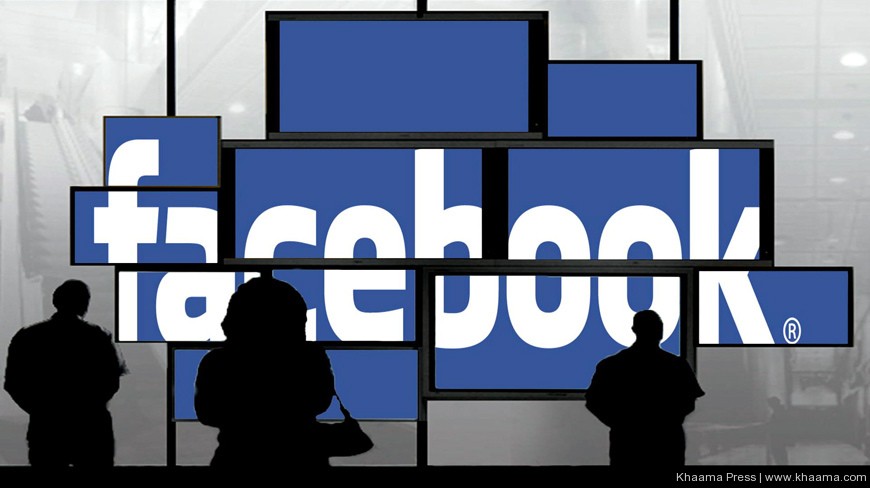 General Motors Co (GM.N) is running ads for a Chevrolet car on mobile versions of Facebook, the automaker’s first ads on the social network since publicly announcing its decision to stop advertising on Facebook nearly a year ago.

“Chevrolet is testing a number of mobile advertising solutions, including Facebook, as part of its ‘Find New Roads’ campaign,” the company said in an emailed statement on Tuesday.

“Today, Chevrolet is launching an industry-first ‘mobile-only’ pilot campaign for the Chevrolet Sonic that utilizes newly available targeting and measurement capabilities on Facebook,” the automaker said.

GM caused a stir in May 2012 when, three days before Facebook Inc’s (FB.O) initial public offering, it announced it was dropping its paid ads on the website because they had had little impact on consumers.

The automaker continued to maintain pages on Facebook, for which it pays no fees.

Facebook, the world’s No. 1 Web social network with more than 1 billion users, generates roughly 84 percent of its revenue from its advertising business.

Facebook said in a statement that it has had an ongoing dialogue with GM over the last twelve months and looks forward to working “even more closely” with the company in the coming weeks and months.