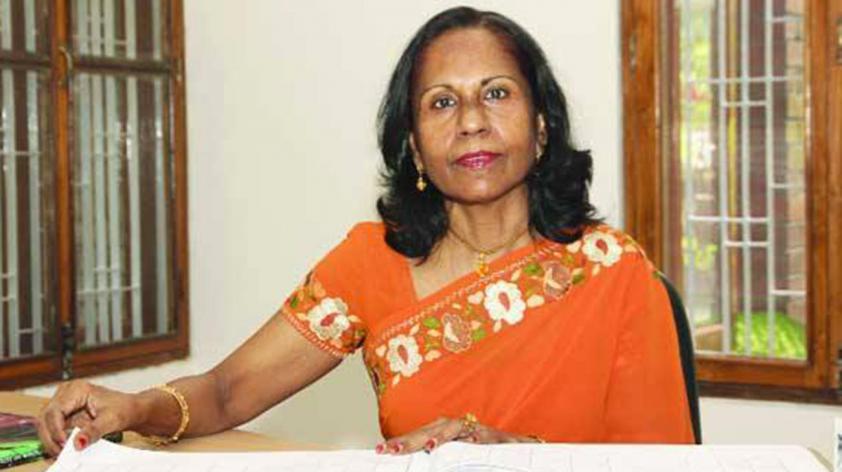 #thenewscompany – Professor Khaleda Ekram, the first female Vice-Chancellor of Bangladesh University of Engineering and Technology (BUET), died of a cancer at a Bangkok hospital early today. She was 65.

“She breathed her last at the hospital 2.05 am (BDT),” BUET official sources confirmed #thenewscompany. Ekram will be survived by her two daughters, a son, relatives, well wishers and a host of admirers. Earlier on May 11, she was admitted to a private hospital here due to lymphoma and other complications while she was shifted to a Bangkok hospital on May 13.

President Abdul Hamid and Prime Minister Sheikh Hasina issued condolence messages expressing profound shock at the death of Ekram and conveyed deep sympathy to the bereaved family members and prayed for eternal peace of the departed soul. Her body will be flown to Dhaka tomorrow while it would be taken to BUET campus for paying homage and a namaj-e-janaza would be held at the university’s playground in the late afternoon, a BUET press release said.

Joined in 1975 as lecturer at Architecture Department of the university, Khaleda Ekram, in her over four-decade profession, served as chief of the department, dean of Architecture and Planning Faculty and administrative posts. On September 13, 2014, she took the charge of vice-chancellor at the university. Ministers, political leaders, professionals, university teachers, social and cultural organisations issued separate condolence messages mourning her death.

None would be allowed to use Bangladesh’s soil for insurgency: PM