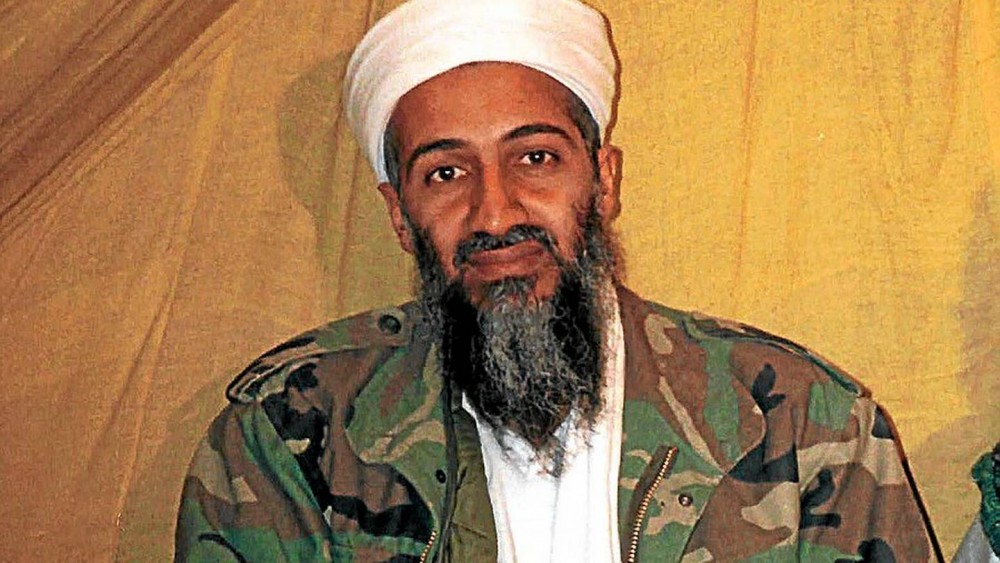 e-News® | The NEWS Company…NY, March 02, 2016 : The US has released a second tranche of documents found during the 2011 raid on a house in Pakistan that killed Osama Bin Laden. A total of 115 documents have been released, including the al-Qaeda leader’s will. Other writings show Bin Laden’s fear of being electronically tracked. Here are seven things we learned:

Bin Laden left a personal fortune of around $29m (£21m) after his death. He urged his family to “obey my will” and to spend his inheritance on “jihad, for the sake of Allah”. He referred to the money as being in Sudan, but it is not clear whether it was cash or assets. Bin Laden lived in Sudan for five years in the 1990s as a guest of the Sudanese government. He also ordered sums of money to be given to two men and various relatives. It is not known whether any of the money made its way to his heirs.

2. He thought his wife’s tooth was being tracked

The fear of being tracked is a recurring theme in Bin Laden’s writing. In a letter to one of his wives, who lived in Iran, the world’s most wanted man revealed his fear that a dentist could have inserted an electronic tracking device in her tooth during a cavity operation. “The size of the chip is about the length of a grain of wheat and the width of a fine piece of vermicelli,” he wrote under the name Abu Abdullah. The letter ended with an instruction to destroy it. In another letter, Bin Laden fretted about moving money safely.

He instructed operatives to discard suitcases carrying cash for fear that they could contain tracking chips and said money should be transported by vehicle, but only on cloudy days, suggesting he feared they could be targeted by drones. Further letters from al-Qaeda commanders detailed the toll being taken on the organisation by drone strikes and one letter admits four men were wrongly executed on suspicion of spying. Do drone strikes work? 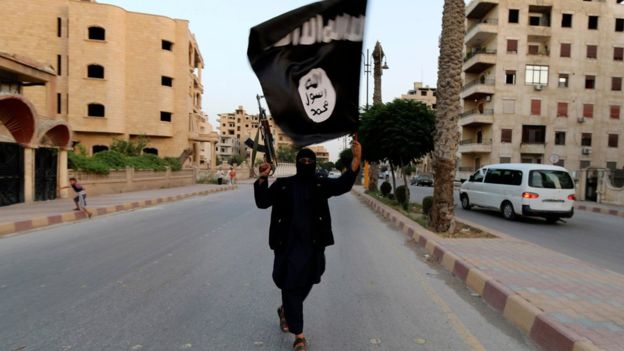 Several documents show a long-running disagreement with al-Qaeda’s affiliate in Iraq, which later became the so-called Islamic State (IS). Bin Laden opposed the use of beheadings and other brutality by the then group al-Qaeda in Iraq (AQI). “We must not get overwhelmed by the war, its atmosphere, conditions, hatreds and revenge that might mislead us,” he wrote. Bin Laden also opposed AQI’s aim of declaring a caliphate, which he believed did not have enough popular support and posed governance challenges that the group could not meet. 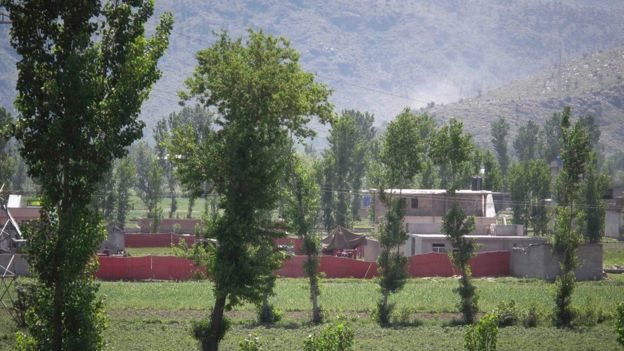 4. Battle for control of his organisation

The documents also show Bin Laden’s battle to maintain control over the various al-Qaeda franchises. One document reveals an attempt to get them to adopt a unified management structure, outlining a “chief of staff committee” made up of “officers and personnel qualified to work with a military commander leader” and listing its tasks. A letter to al-Qaeda’s branch in Yemen exhorts them to “extend and develop our operations in America” and move on from attempts to blow up US aircraft. Meanwhile a letter from the head of the al-Qaeda franchise in north Africa informs Bin Laden that representatives from north African countries have been admitted on to the organisations’s Shura Council as a way of keeping an eye on the local militants, who are described as numerous but young and “lacking jihadi experience”.

The year 2011 was to be a big one for Bin Laden. His organisation was planning a media blitz to mark the 10th anniversary of the 9/11 attacks and proposed working with certain media outlets to arrange coverage. However, there was no discussion of any planned attack.

Bin Laden himself was also planning to move out of the compound he was hiding in the Pakistani town of Abbottabad. “I say that the latest time we can stay with our present companion brothers is the tenth anniversary of the attack on New York and Washington, after a few months from now; or at the end of this year, 2011,” he wrote. However he was killed before the anniversary was reached. Have we been told the truth about Bin Laden’s death?

A study course for new jihadists, entitled “Course of Islamic Study for Soldiers and Members”, is included in the declassified documents. Teaching reading and writing is the first module, followed by a long reading list based on the Koran. A third section of lectures includes books by leading contemporary jihadists such as the Jordanian Abu Musab al-Zarqawi, who led AQI, as well as a briefing on the Israeli-Palestinian conflict.

7. Wives on the front line

Whether al-Qaeda commanders should be allowed to have their wives with them in their bases appears to have been a vexed issue in the organisation. One document from an al-Qaeda branch in Morocco entitled “The presence of Mujahidin spouses in the field” instructs any commanders who have their wives with them to send them back to their homes and families.

Drawing on a range of sources, it concludes that “jihad is not required from women” and says it is allowed to “have an elder woman but not a young one, in a safe area in the frontlines” to prevent fighters becoming distracted.
“We ask our brothers for their understanding and co-operation,” it says.

Tags: "Course of Islamic Study for Soldiers and Members"Bin Laden files: Seven things we learned from second trancheBin Laden left a personal fortune of around $29m (£21m) after his death.including the al-Qaeda leader's will.Several documents show a long-running disagreement with al-Qaeda's affiliate in IraqThe US has released a second tranche of documents found during the 2011 raid on a house in Pakistan that killed Osama Bin Laden. A total of 115 documents have been releasedwhich later became the so-called Islamic State (IS). Bin Laden opposed the use of beheadings and other brutality by the then group al-Qaeda in Iraq (AQI).