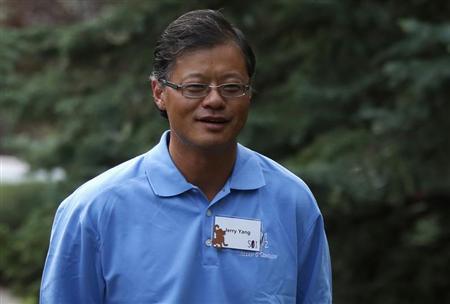 Lenovo Group said Yahoo! co-founder Jerry Yang is to join its board as an observer, as the world’s No. 2 maker of PCs expands its mobile business to tap global demand for smartphones and tablets.

Yang, who co-founded Yahoo! in April 1995 and served as chief executive from June 2007 to January 2009, will not be able to vote or have any of the other rights of a director, Lenovo said on Wednesday.

The Hong Kong-listed company will pay Yang $61,875 per year and offer equity rights with a value of $135,000 in return for attending board meetings and providing views.

Yang, 44, resigned from Yahoo’s board last year when he also stepped down from the boards of Alibaba Group Holding and Yahoo! Japan.

Lenovo, the second-biggest smartphone vendor in China, is stepping up its expansion in the business.

In its October-to-December third quarter, Lenovo shipped 9.4 million phones, including 9 million smartphones, mainly in China where its smartphone business was profitable for the first time.

Apple's war with Google heats up