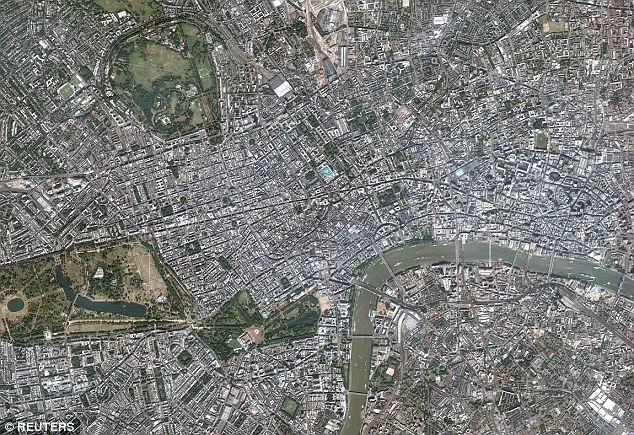 e-News® | The NEWS Company…Florida, June 19, 2015 : Google Earth and GPS coordinates were used to prove that a person was arrested after illegal reentry into the U.S. An appeals court has ruled that Google Earth images, like photographs, can be used as evidence in a court.

The U.S. Court of Appeals for the Ninth Circuit ruled Thursday in an appeal by Paciano Lizarraga-Tirado, who claimed that he was on the Mexico side of the U.S.-Mexico border when he was arrested by U.S. agents some years ago on charges of illegal reentry. He insisted that the Border Patrol agents must have accidentally crossed the border before arresting him, according to court filings.

One of the arresting agents had, however, testified in court that she recorded the coordinates of Lizarraga-Tirado’s arrest using a handheld GPS device. To illustrate the location of those coordinates, the government introduced a Google Earth satellite image. Lizarraga-Tirado claimed that both the satellite image on its own and the digitally added tack and coordinates were impermissible hearsay, invoking a rule that bars admission of out-of-court statements to prove the truth of the matters asserted.

For hearsay purposes, a statement is defined as “a person’s oral assertion, written assertion, or nonverbal conduct, if the person intended it as an assertion,” according to the opinion by the appeals court. In the Lizarraga-Tirado case, the relevant assertion isn’t made by a person but by the Google Earth program, according to the opinion. “Though a person types in the GPS coordinates, he has no role in figuring out where the tack will be placed. The real work is done by the computer program itself.” The Ninth Circuit said that in admitting the evidence it was joining other circuit courts that have held that machine statements aren’t hearsay. A machine could, however, malfunction, produce inconsistent results or have been tampered with. “But such concerns are addressed by the rules of authentication, not hearsay,” according to the court.

In such authentication, the proponent of the evidence must show that a machine is reliable and correctly calibrated, and that the data put into the machine, in this case the GPS coordinates, is accurate. But Lizarraga-Tirado only raised an objection on grounds of hearsay, which was overruled, but didn’t raise an authentication objection at trial, nor did he raise one on appeal, the court said.