Toys R Us to launch its own tablet for children 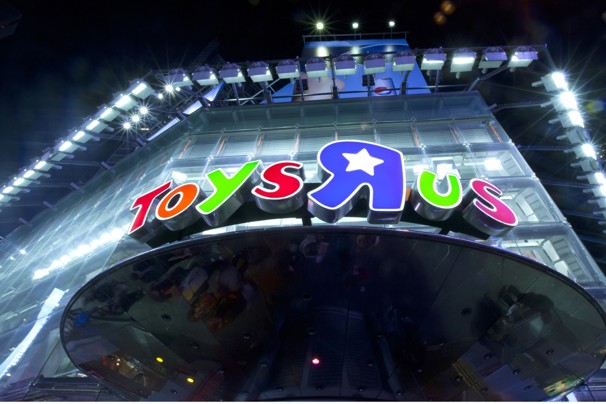 Toys R Us Inc is launching its own tablet designed for children, to be sold exclusively at its stores, as the world’s largest specialty toy retailer gears up to battle online and big box retailers in the holiday season.

The company said on Monday the tablet, dubbed Tabeo, will sell for $149.99 and will be loaded with child-friendly apps and integrated controls that allow parents to customize levels of Internet access for each family member. It will be available starting October 21.

Toys R Us, which was taken private in 2005 by KKR & Co, Bain Capital and Vornado Realty Trust in a $6.6 billion deal, is facing tough competition from rivals including Amazon.com, Target Corp and Wal-Mart Stores Inc, which often sell toys at lower prices.

The company said the 7-inch, multi-touch table will have wi-fi capability, a 4GB flash memory, and will come with 50 free, preinstalled apps aimed at children.

Educational toymaker LeapFrog Enterprises Inc also has a tablet aimed at children, called the LeapPad. In the adult tablet world, last week Amazon launched its new Kindle Fire tablet , while Apple Inc has been rumored to be working on a smaller version of the iPad, which will be cheaper.

LeapFrog shares, which fell as much as 11 percent on Monday morning, were at $8.50, down 6 percent, on the New York Stock Exchange.

Customers pre-ordering latest iPad will have to wait