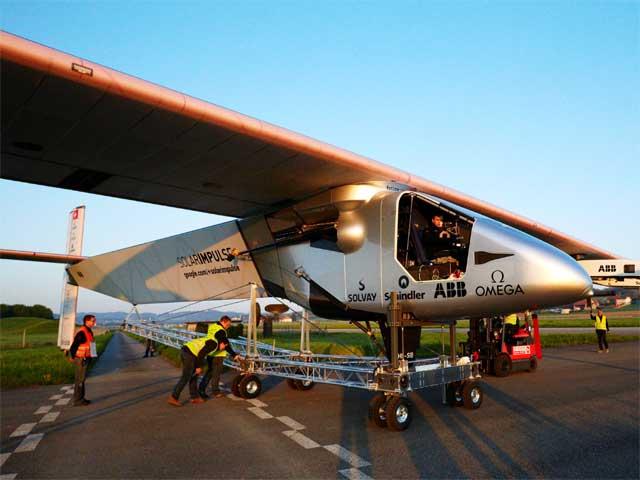 e-News® | The NEWS Company…DHAKA, March 09, 2015 : A record-breaking attempt to fly around the world in a solar-powered plane has got under way from Abu Dhabi. The aircraft – called Solar Impulse-2 – took off from the Emirate, heading east to Muscat in Oman.

Over the next five months, it will skip from continent to continent, crossing both the Pacific and Atlantic oceans in the process. Andre Borschberg was at the controls of the single-seater vehicle as it took off at 07:12 local time (03:12 GMT). He will share the pilot duties in due course with fellow Swiss, Bertrand Piccard.

The plan is stop off at various locations around the globe, to rest and to carry out maintenance, and also to spread a campaigning message about clean technologies. Before taking off, Borschberg told BBC News: “I am confident we have a very special aeroplane, and it will have to be to get us across the big oceans.

“We may have to fly for five days and five nights to do that, and it will be a challenge. “But we have the next two months, as we fly the legs to China, to train and prepare ourselves.” Monday’s leg to Oman will cover about 400km and take an estimated 12 hours. Details of the journey are being relayed on the internet. 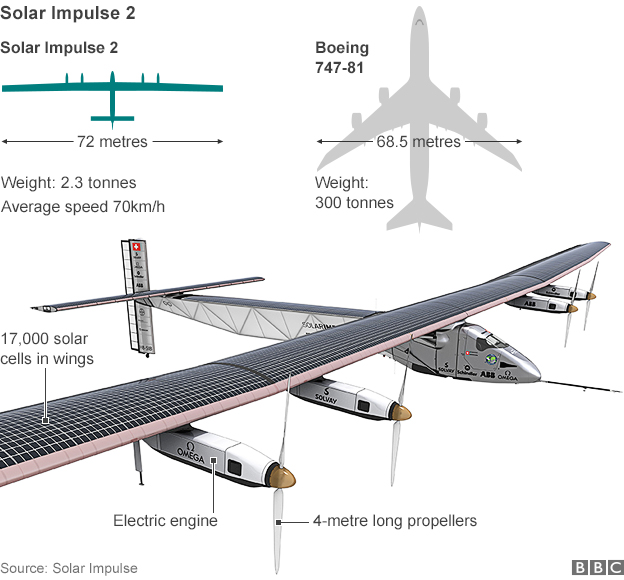 Thuraya and Indosat Ooredooset to transform communications in Indonesia