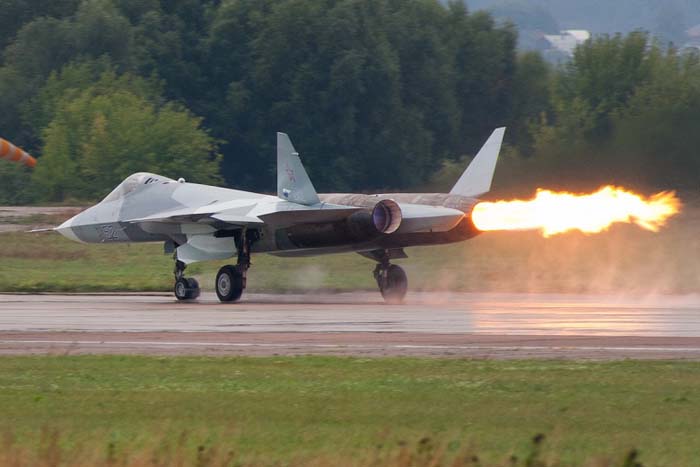 e-News® | The NEWS Company…ZHUKOVSKY, Russia, Sept.03, 2015 : Reports in the Russian media, if accurate, have made a bold claim: Moscow’s PAK-FA T-50 fighter could be much closer to joining Russia’s air force than many expected. However, economic pressures and technological challenges could be a big bottleneck to the program going forward.

In an article by Russia Today, it was reported that “in 2016 the Russian Air Force will get ready to put the first production models of the stealth fighter jet into service.” RT added: “All weapons and technical innovation in design for the PAK-FA are promised to be ready by 2020, which, among others, will include 12 types of missiles alone, six of which are to be ready by 2017. Some of the PAK-FA missiles will be hypersonic, with most designed specially to fit into fighter’s inner bays so as not to interfere with its stealth characteristics.”

Many in Western circles feel the advanced fifth-generation fighter could be quite capable and a big upgrade for Russia’s air force. “The analysis that I have seen on the PAK-FA indicates a pretty sophisticated design that is at least equal to, and some have said even superior to U.S. fifth-generation aircraft,” former U.S. Air Force intelligence chief Lt. Gen. Dave Deptula told TNI back in December of last year. “It certainly has greater agility with its combination of thrust vectoring, all moving tail surfaces, and excellent aerodynamic design, than does the F-35.” Others who are in the know also agree the jet could prove quite sophisticated, rivaling the best Western fighter jets.

“Performance-wise it certainly looks to compete with the Raptor,” one senior military official with extensive experience on U.S. fifth-generation fighters told TNI, also back in December. 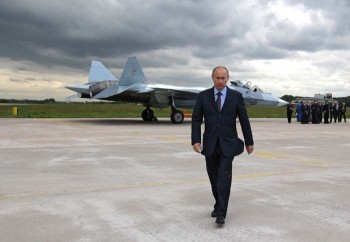 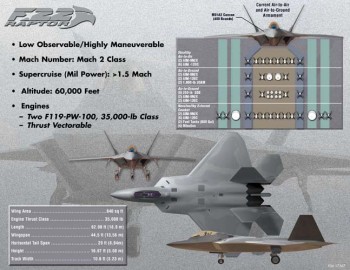 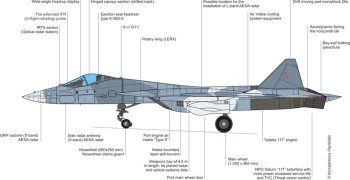 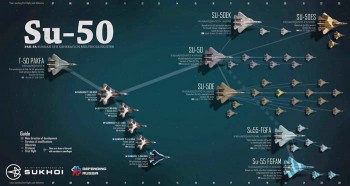 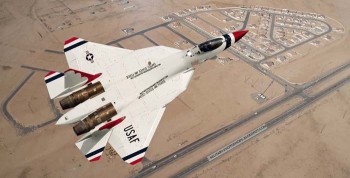 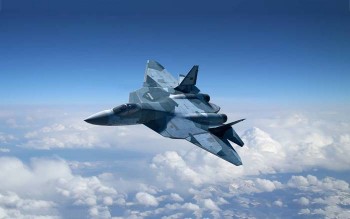 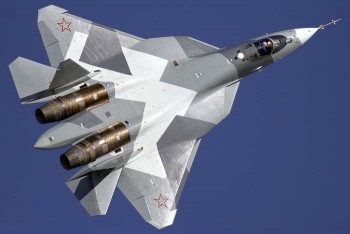 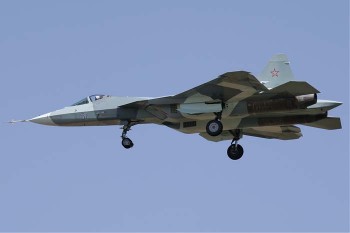 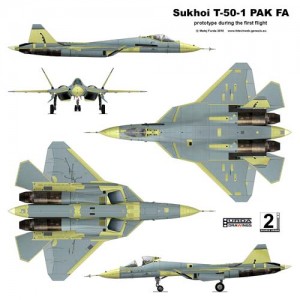 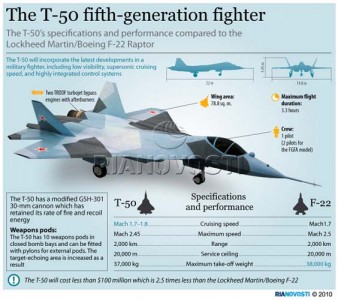 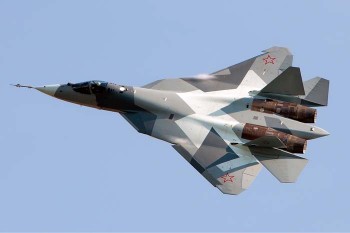 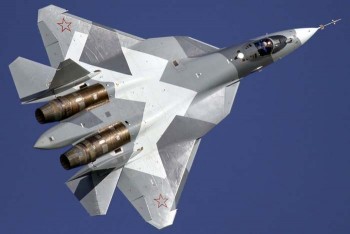 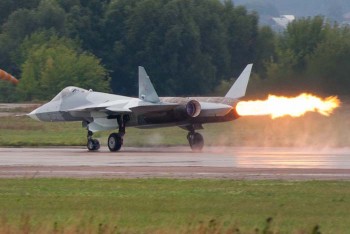 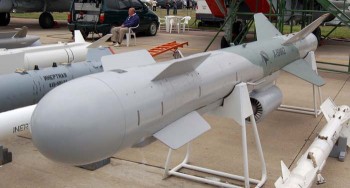 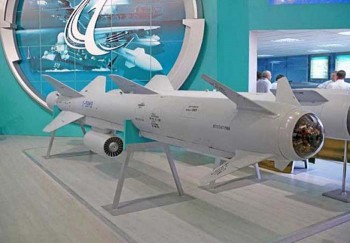 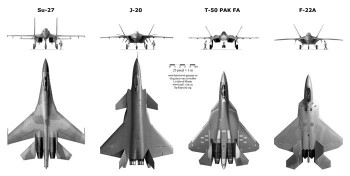 But Can Russia Afford It?

While the PAK-FA certainly has potential, the biggest challenge—just like with the American F-22 and F-35 fifth-generation fighter programs—seems to be cost. Several months ago, Russia cut its initial order from over fifty planes to just twelve. The most likely reasons for such a move? Western sanctions that are taking a big bite out of the Russian economy along with low oil prices. Yuri Borisov, Russia’s deputy defense minister for armaments, explained back in March that “Given the new economic conditions, the original plans may have to be adjusted.” He noted that “It is better to have the PAK FA kept as a reserve, and later move forward, while squeezing everything possible for now out of the 4+ generation fighters.”

And Just How Good Will the “Tech” Be?

While cost will be a factor, there is also the question of how strongly Russia can put together one of the big advantages the F-35 seems to hold: sensor and data fusion, along with advanced avionics. “The real question is can the Russians achieve the same degree of data fusion and networking capabilities of the F-22A and F-35—right now I’d put my money on the U.S. and our allies in that regard,” Deptula explained to TNI in December.

When it comes to the question of avionics, an industry source told TNI the PAK-FA is closer to a Boeing F/A-18E/F Super Hornet or F-16E/F Block 60 than an F-22 or F-35. “Some may claim that the PAK-FA is a 5th gen. fighter, but it’s more of a 4.5 gen. fighter by U.S. standards,” the industry official said.

New Iris Scanning Tech Could Identify You from 40 Feet Away