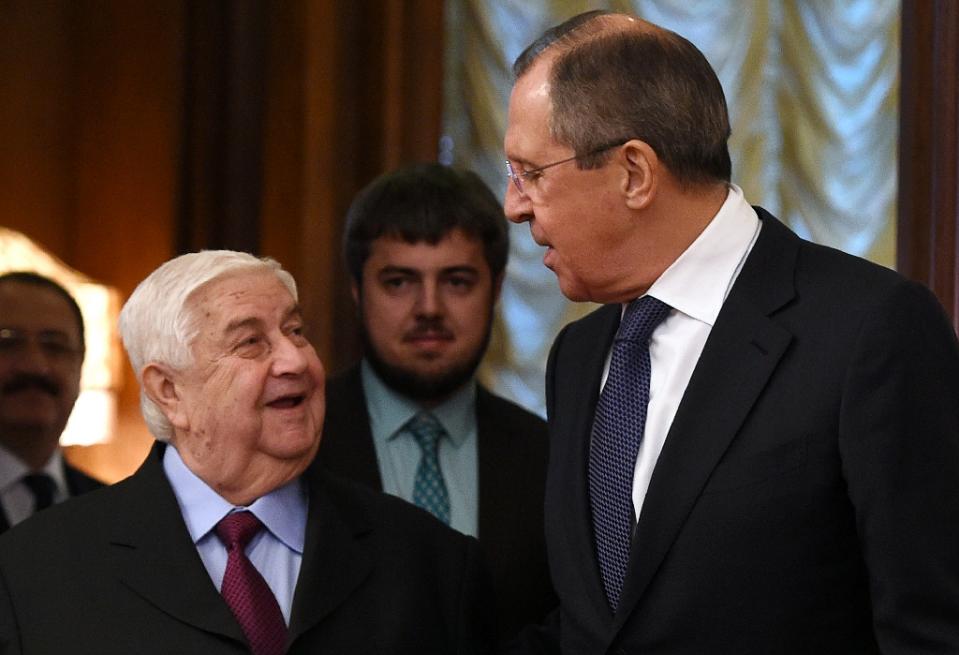 e-News® | The NEWS Company…Moscow, November 27, 2015 : Russia said on Friday it would suspend its visa-free regime for Turkish nationals from January 1 as it retaliates against Ankara for the downing of a Russian warplane. Moscow has ruled out any military response against NATO member Turkey, but it has pledged broad retaliatory measures targeting entire sectors of the Turkish economy including tourism, agriculture and investments.

“A decision has been made to halt the visa-free regime with Turkey,” Foreign Minister Sergei Lavrov told reporters after talks with Syrian counterpart Walid Muallem in Moscow.

President Vladimir Putin earlier warned citizens not to travel to Turkey, whose affordable beaches are hugely popular with Russian holidaymakers, and the foreign ministry on Thursday urged Russians who are already in Turkey to come home, citing “existing terrorist threats.”

Lavrov on Friday denied that the decision to suspend the visa-free regime was an act of revenge.

“Threats from this country are quite real,” he said, adding that “fighters” were passing through Turkey “in all directions.”

“Russia is quite concerned with increasing terrorist threats in the Republic of Turkey,” he said. “This is directly linked to the safety of Russia and our citizens.”

He added that Turkey this year deported more than 200 Russian nationals, most often to third countries including those conducting “policies that are hostile towards Russia.”

“Now Turkey would not get this money, it will remain in Russia and will facilitate the development of internal tourism,” he said.

Prime Minister Dmitry Medvedev on Thursday gave his ministers two days to work out a plan to curb cooperation with Turkish companies.

Russia also said it would tighten checks on food imports over alleged safety standard violations. Economy minister Alexei Ulyukayev said he did not rule out that the retaliatory measures could hit two major projects with Turkey — the planned TurkStream gas pipeline and the Akkuyu nuclear power plant — in a move that looked set to rattle cages in energy-poor Turkey.