Russia and US to resume Syria air safety talks 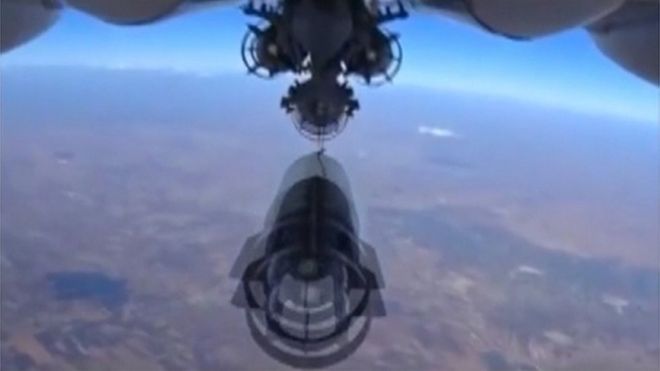 e-News® | The NEWS Company…NY, Oct 10, 2015 : Russia has agreed to resume talks with the US on air safety during Syria bombing campaigns, says the Pentagon. The talks “are likely to take place as soon as this weekend,” said press secretary Peter Cook. There have been concerns that there could be an accidental clash as the two countries pursue separate bombing campaigns over Syria.

The US and its Nato allies have also been alarmed at violations of Turkish air space by Russian jets. US and Russian officials conducted talks on air safety via video conference on 1 October, but the US had complained that they had heard nothing from Moscow since then. Earlier this week, Pentagon officials said they had had to carry out at least one “safe separation” manoeuvre to avoid a US jet coming too close to a Russian aircraft over Syria. 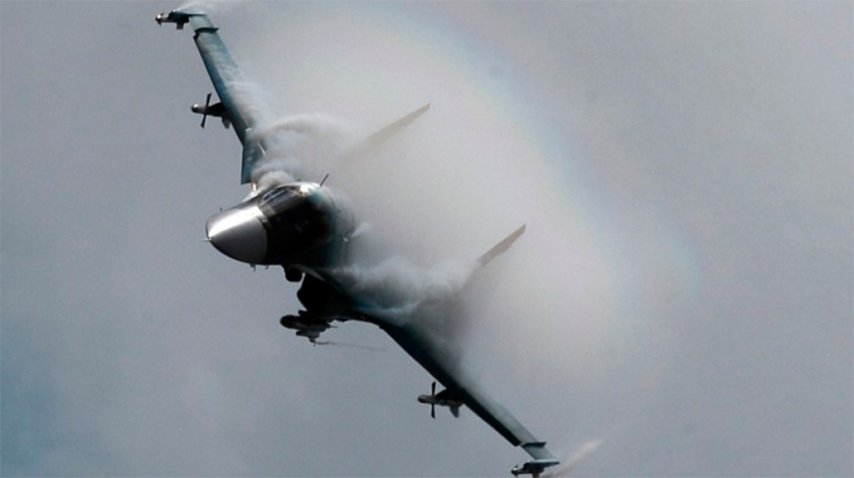 They said this happened after 1 October, without giving a specific date. Talks are likely to deal with how much separation there should between US and Russian aircraft and which language and radio frequencies crews should use for communications. Russia has said it is targeting positions of so-called Islamic State (IS) but there are concerns that it is bombing other rebels opposed to President Bashar al-Assad. Reports on Friday said IS had seized several villages near the northern city of Aleppo from rival insurgents.

The BBC’s Jim Muir in Beirut says Russian air strikes seem to be mostly hitting other Syrian opposition forces which pose more of a threat to the Syrian government. The Russian campaign appears to have weakened these groups, and given IS the opportunity to push forward, he adds.

US Defence Secretary Ashton Carter on Friday accused Russia of running “fundamentally flawed” operations in Syria which would “inflame the civil war and therefore extremism”. But Moscow has dismissed claims that its week of strikes has mainly hit non-IS targets. Russia has also launched cruise missiles against targets in Syria from warships in the Caspian Sea, about 1,500km (930 miles) away. Mr Carter said there were indications that four missiles that crashed in Iran before reaching their targets in Syria had malfunctioned. 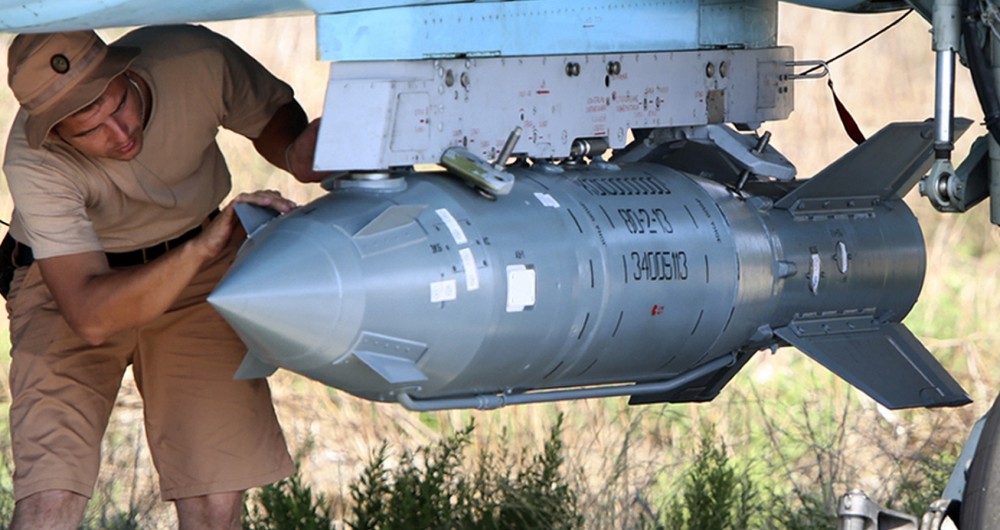 In this photo taken on Saturday, Oct. 3, 2015, Russian military support crew attach a satellite guided bomb to SU-34 jet fighter at Hmeimim airbase in Syria. Russia has insisted that the airstrikes that began Wednesday are targeting the Islamic State group and al-Qaida’s Syrian affiliates, but at least some of the strikes appear to have hit Western-backed rebel factions. (AP Photo/Alexander Kots, Komsomolskaya Pravda, Photo via AP)

Russia has denied that any of its missiles crashed, saying all 26 hit their targets. In another development on Friday, the US announced it would end efforts to train new Syrian rebel forces and instead shift to providing equipment and weapons to existing forces. Its $500m (£326m) programme had aimed to train and equip 5,400 fighters this year and a further 15,000 in 2016. However, it emerged last month that only four or five of the fighters were in Syria.

It was also revealed that US-trained rebels had handed vehicles and ammunition over to militants. A senior administration official said the programme was being put on “pause” and said it could be restarted in future. 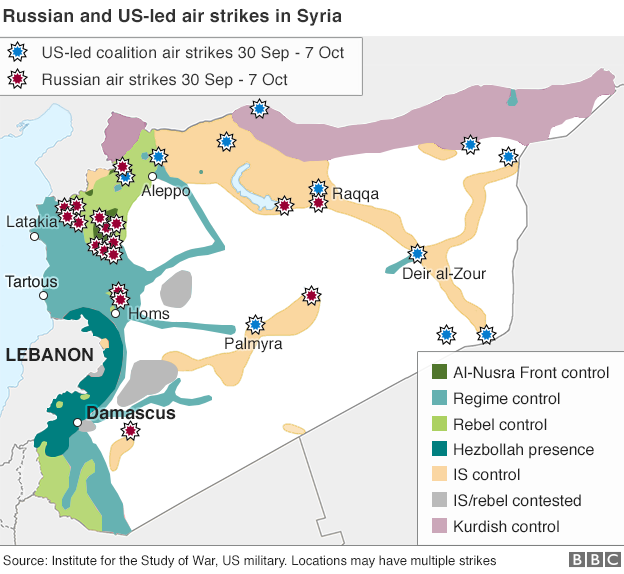 Tags: 000 in 2016.400 fighters this year and a further 15Its $500m (£326m) programme had aimed to train and equip 5Russia and US to resume Syria air safety talksUS Defence Secretary Ashton Carter

Apple iPhone 5s and 5c: ALL you need to know