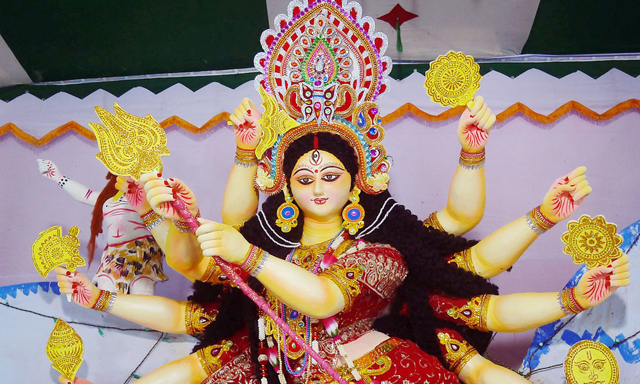 The president in his message said that religious functions play a vital role in creating empathy between religious groups and uniting people. He also said “Bangladesh is a unique example of communal harmony in the world” and hoped it would inspire all to contribute better to national development.

“The main theme of Durga Puja is the victory of good over evil and prayer for truth and beauty,” she said. She also said that Bangladesh is a safe abode for people of all religious persuasions. “Our constitution ensures equal rights of the people of all faiths, irrespective of color, creed or gender,” she said.

Sheikh Hasina hoped that the thousand-year old bond of communal harmony of Bangalees would be retained with the united effort of all to create a “Sonar Bangla,” as envisaged by the Father of the Nation Bangabandhu Sheikh Mujibur Rahman.

Yahoo to shut down seven products, including Blackberry app