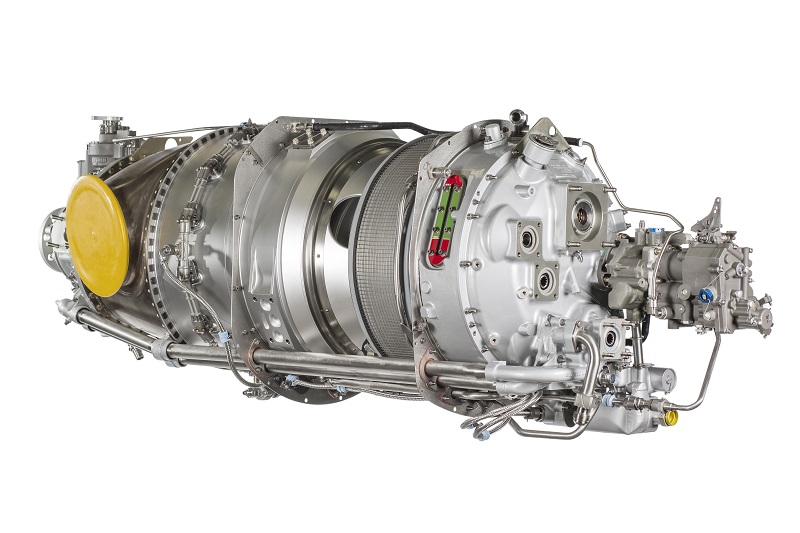 #thenewscompany : With its new PT6A-140A turboprop engine and PT6A-140AG variant, Pratt & Whitney Canada (P&WC)is a generation ahead of the rest. Setting new standards for performance,fuel efficiency and reliability, the PT6A-140 series is already firmly established as the powerplant of choice worldwide for original equipment manufacturers (OEMs) and converters in the utility and agricultural (ag) aviationsegments. The series’ rapid success has enhanced the company’s standing as anestablished leader in the general aviation industry.P&WC is a subsidiary of United Technologies Corp. (NYSE: UTX).

“The general aviation segment is key to our business,” says Nick Kanellias, Vice President, Marketing, responsible for General Aviation Programs. “We have continued to innovate and enhanceour products and services to ensure that weofferpowerful engines, cutting-edge features and unmatched versatility, backed by a proactive, seamless service and support network that puts customers at the heart of everything we do. For operators who want to propel not just their aircraft but also their business, our engines are the choice that makes sense.”

Over 350 PT6A-140 series engines have been produced to date, testifying to theirpopularity and remarkable record when it comes to performance and operating economics. That includes 15 percent more power and 5 percent better specific fuel consumption. With more than 230,000 flying hours accumulated and a perfect record of reliability, the series is the new benchmark in its class.

Since the PT6A-140AG wasoriginally certified in 2012 to power the Cessna Grand Caravan EX, both of the ag aviation industry’s leading OEMs, Air Tractor and Thrush, have selected the engine for their 500-gallon aircraft.Certified by the Federal Aviation Administration in March, the Air Tractor 502XP agricultural spray plane is already helping to protect crops across the United States. A new version of Thrush’s 510P aircraft, whose certification is expected in 2017, will also be powered by the engine.

Optimized for “hot and high” environments, the PT6A-140A and -140AG engines offer full-load takeoff at maximum power available at 111º F (44º C), effectively helping operators to increase their productivity. The PT6A-140AG engine has 867 mechanical shaft horsepower (SHP) and 1,075 thermal SHP. With no mandatory time requirements for warm-up or cool-down, the engine enables operators to maximize their productivity and efficiency.

The PT6A-140AG is also the easiest engine in the agsegment to access and maintain, thanks to its modular design and externally mounted fuel nozzles. The time between overhauls (TBO) can be extended up to 8,000 hours or 12 years, depending on the operation, and is independent of engine cycles. Simple routine engine inspections can be done while still on-wing, in the field or in the hangar. More time on-wing and a predictable and planned maintenance environment can result in more revenue for operators.

Designed and built to outlast others in the same class, the PT6A-140AG has a minimum component life limit which is 50 percent higher than competing engines. That means it will continue to be a productive asset for any operator long after similar engines have been sent in for overhaul.

With more than 10,000 engines already enrolled in its pay-per-hour maintenance plans, P&WC is once again raising the bar with the introduction of a leading-edge Eagle Service Plan™ (ESP®) maintenance program tailored to PT6A customers, as well as a major enhancement to its current ESP plan offering. Each maintenance plan optimizes aircraft availability and performance while protecting and enhancing the value of the aircraft investment. Details can be found here:http://www.pwc.ca/en/service-support/especially-for-your-pt6.

P&WC helped build the general aviation industry with the original PT6A turboprop engine more than five decades ago. It has continued to raise the bar since then; as a result, the PT6A family remains the world’s most popular turboprop family today. Including the -140A and -140AG, there are more than 70 PT6A engine models powering over 125 different aircraft applications around the world.