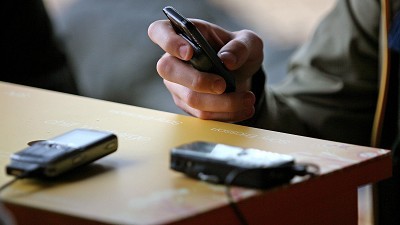 A police force has banned officers from charging their mobile phones and MP3 players at work as it tries to make £50 million in savings.

Sussex Police said the new rule has the support of staff as it tries to save the cash by 2015.

But the ban will save only thousands a year for the force, which has around 5,000 staff. This has led to some officers suggesting it is not worth it.

“We are talking a few pennies here,” one officer told the Daily Telegraph. “It has not been well accepted.”

A force spokesman said: “All areas are being reviewed to see where savings can be made with a particular focus on those areas where our customers will not be affected.

“As part of this work it was identified that there are a significant number of electrical items being used in force which are not essential to the working environment.

“The removal of non-essential items will bring about savings on PAT (portable appliance) testing and energy usage, which we have already reduced by around 10%. Any money saved in this area will be put back into frontline services.”

He added: “This request was made to staff in November and the response has been very supportive.”