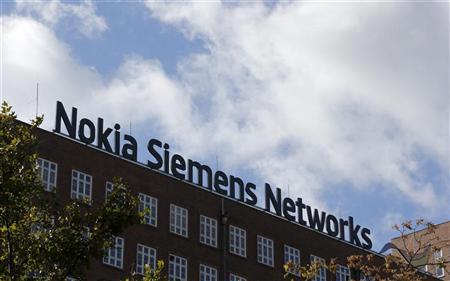 Mobile telecoms equipment joint venture Nokia Siemens Networks, which is focusing on its core business, is to sell its optical fiber unit to Marlin Equity Partners for an undisclosed sum.

Up to 1,900 employees, mainly in Germany and Portugal, will be transferred to the new company, NSN said on Monday.

The company, owned by Nokia and Siemens, has sold a number of product lines since it last year announced plans to divest non-core assets and cut 17,000 jobs, nearly a quarter of its total workforce.

Nordea Markets analyst Sami Sarkamies said he expected more divestments after the optical unit deal. This disposal was a small surprise, he said, because NSN needed some optical technology – where data is transmitted by pulses of light – for its main mobile broadband business.

The move may hint the company is preparing itself for further consolidation in the sector by cutting overlaps with other players, Sarkamies said.