The next Spider-Man movie is called Spider-Man: Homecoming 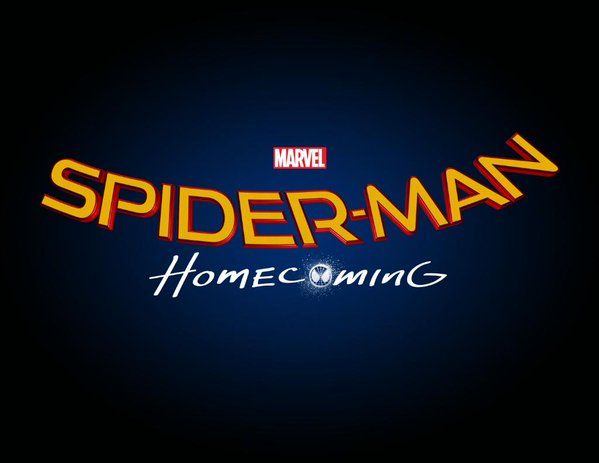 #thenewscompany :  The next Spider-Man movie has a title — it’ll be called Spider-Man: Homecoming, Sony Pictures chairman Tom Rothman confirmed last night. Speaking onstage at CinemaCon in Las Vegas, Rothman said the title was designed to reference its high-school-aged star, but also to show that “Peter (Parker) is trying to find his way home.” A new slice of footage shown on stage featured the teenage Parker literally coming home to find his Aunt May — played by Marisa Tomei — speaking with Tony Stark, a combination possible since Sony and Marvel made a deal to allow Spidey into the comic company’s current cinematic universe.
Homecoming will star Tom Holland, the third actor to play the role after Tobey Maguire donned the form-fitting red suit back in 2002, helping to kickstart the wave of superhero movies we’re still surfing 14 years later. Sony announced that its new movie is due out on July 7th next year, but we’ll be seeing Holland’s Spidey on the big screen before then — the friendly neighborhood hero makes a cameo appearance in Captain America: Civil War, arriving in theaters next month.