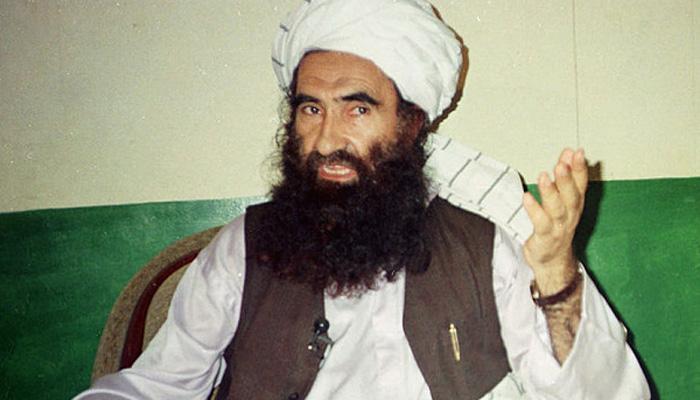 e-News® | The NEWS Company…KABUL, Aug 2, 2015 :  New Taliban leader Mullah Akhtar Mansour called for unity in the movement Saturday in his first audio message since becoming head of the group that faces deepening splits following the death of longtime chief Mullah Omar. Barely a few hours after Mansour’s appointment was announced on Friday, powerful rivals within the fractious Taliban questioned the selection process, saying it was rushed and even biased.

Mansour’s comments are apparently aimed at fending off the emerging risk of the group splintering into factions at a time when there is growing discord over the direction of peace talks with the Afghan government. “We should all work to preserve unity. Division in our ranks will only please our enemies, and cause further problems for us,” Mansour said in the audio recording posted on the Taliban website. The 33-minute recording was released from an undisclosed location and the sound of a crying baby was briefly heard in the background.

In his speech, Mansour also implored Taliban cadres to continue waging their 14-year insurgency and be wary of foreign propaganda to sow disunity within the group. “Our goal and slogan is to implement sharia law and an Islamic system, and our jihad will continue until this is done,” he said in the message.

Mansour faces staunch internal resistance from some members of the Taliban’s ruling council, the Quetta Shura, who accuse Pakistan of hijacking the movement. Mansour and his two newly named deputies — influential religious leader Haibatullah Akhundzada and Sirajuddin Haqqani — are all seen as close to the Pakistani military establishment, the Taliban’s longstanding shadowy godfather. Mansour also has powerful rivals within the Taliban who are strongly opposed to peace talks with the Afghan government and some are unhappy at the thought he may have deceived them for more than a year about Omar’s death.

“A large majority in the powerful Quetta Shura are opposed to Mansour’s selection,” said Jawed Kohistani, a Kabul-based military analyst.

“It will be difficult for Mansour to preserve the unity in the ranks but it won’t be surprising if some insurgent members are made to accept his leadership under Pakistani pressure.”

News of Mansour’s appointment came a day after the Taliban confirmed the death of their 20-year leader Omar, and as the Afghan government tries to jumpstart talks aimed at ending the 14-year insurgency. Mansour is seen as a pragmatist and a proponent of peace talks, raising hopes that the power transition could pave the way for an end to Afghanistan’s long, bloody war.

But though Mansour obliquely referenced the talks in his audio message, saying any negotiations would be in “accordance with sharia”, it was not clear if he supported them. The Afghan government, which first confirmed Omar’s death on Wednesday, is yet to comment on the Taliban’s power transition but observers say the emerging split works to its advantage.

“There is no doubt that the Afghan government could reap maximum benefit from the deepening divisions among Taliban ranks,” Haroun Mir, a Kabul-based political analyst, told AFP. “There are two groups within the Taliban — one that is pro-talks and the other that is anti-talks. The government should work to bring the group which is pro-talks to the negotiation table.” Afghan officials met Taliban cadres last month in Murree, a holiday town in the hills north of the Pakistani capital Islamabad, for their first face-to-face talks aimed at ending the bloody insurgency.

They had agreed to meet again in the coming weeks, drawing international praise, and Afghan officials had pledged to press for a ceasefire in the second round. The announcement of Omar’s death, however, cast doubt on the fragile peace process, forcing the postponement of a second round of talks that had been expected in Pakistan on Friday.