New Iris Scanning Tech Could Identify You from 40 Feet Away 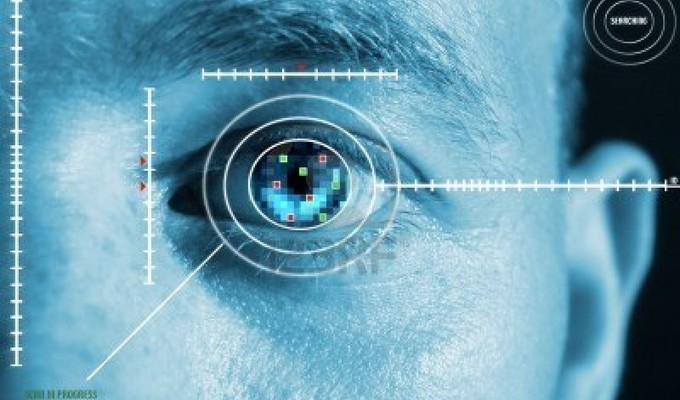 e-News® | The NEWS Company…GENEVA, April 20, 2015 :  Eye-scanning technology could be the new “license and registration, please.” Carnegie Melon’s Biometrics Center has developed technology that can identify a human from 40 feet away just by scanning the person’s irises. In a video showing off the new tech, Biometrics Center director Marios Savvides sits in the driver seat of a van while colleagues from about a car-length behind him detect his identity by simply pointing a camera at his rearview mirror. The computer system attached to the camera compares the image of Savvide’s iris against its database and correctly pulls up his name and information.

CMU’s description of the projects claims it can work up to 12 meters in distance, or about 40 feet. Its iris-scanning technology, in addition to adding long-range functionality, also only requires a “single off-the shelf” camera. This is instead of the more expensive and bulky mulitcamera setups that most commercial iris ID systems use today.

If ever adopted by law officials, the long-range iris-scanning technique used in CMU’s traffic stop simulation could help police identify drivers more quickly and safely. The tech might also be used to ID suspected criminals on the run who have made attempts to change their appearance. “Even if I grew a beard and looked completely different,” Savvides explains in the video, “My eyes are going to be exactly the same.”

U.S. law enforcement’s increasing interest in biometrics has been well documented. Seattle recently announced that it will become the largest city in America to employ facial recognition software. The FBI went operational on a similar system last summer.

India to launch mission to Mars this year, says president