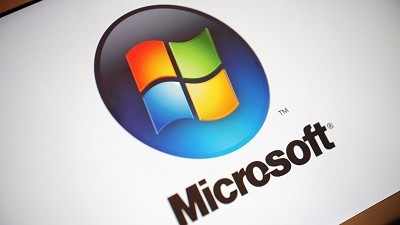 Computing giant Microsoft says it is poised to make a “major” announcement in Los Angeles on Monday.

The company has invited media to an afternoon event, but remained secretive about what the announcement will involve.

It says it will not divulge the exact location until that morning.

In an email, the company said: “This will be a major Microsoft announcement – you will not want to miss it.”

The general location suggests the announcement may be to do with the entertainment industry.

In recent months Microsoft has made more TV programming available on its Xbox 360 video game console.

Media streaming service Netflix is among the offerings on the Xbox, and Netflix CEO Reed Hastings is on Microsoft’s board.

Microsoft is also preparing to release a new operating system, Windows 8, which works across laptop computers, tablets and even televisions.