BREAKING NEWS
Home Global News Microsoft invests in Foursquare, will use its data to make Bing and Windows better 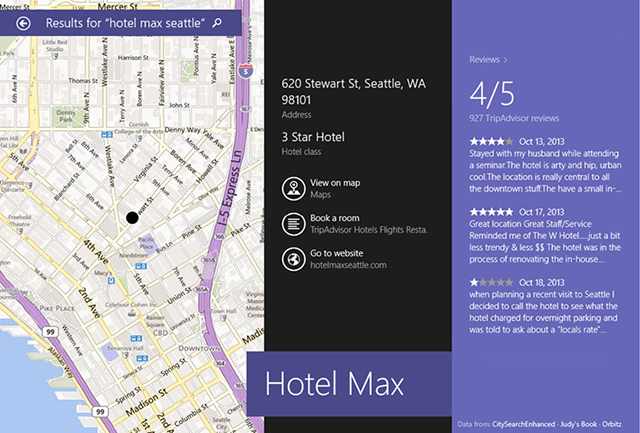 Following months of speculation, Microsoft will be investing $15 million in Foursquare. The Wall Street Journal reports the investment comes with a “strategic partnership” between the companies, one that will help Foursquare sustain its business and give Microsoft access to a trove of location-based data.

Data is the biggest payoff for Microsoft — Foursquare confirmed that Microsoft will use the company’s data in mobile services and Bing search results. In addition to relying on Foursquare’s Windows apps that were released last year, Microsoft appears to be ready to integrate Foursquare data directly into Windows and Windows Phone. It’s a logical step for the company to ensure that Windows can keep up with the location capabilities of competitors like Google and Apple, all while gaining some legitimacy from the Foursquare name. The partnership make sense for both parties, but its clearly a strategic move by Microsoft to expand its mobile efforts by enhancing its maps and location-based search results.

While Foursquare’s Dennis Crowley made it clear that this agreement won’t change the company’s deals with other partners, it is a massive partnership for Foursquare in terms of revenue. The company will add this $15 million in investment money to the $35 million it reported last December. That makes Foursquare valued at about $650 million, with Microsoft now representing the company’s single biggest source of funding. But even with all of Foursquare’s new money, all eyes will be on Microsoft — it funded this deal, and now it’s up to the company to use all that data to make Windows better.

Apple, Google to face off in key smartphone hearing