Microsoft hits out at Google in ads 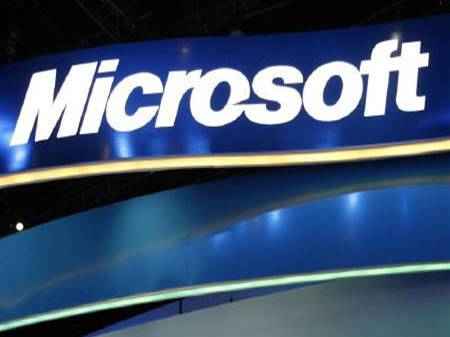 Microsoft has targeted search rival Google with full-page adverts saying that recent changes at Google that allow it to internally merge the data it collects on user activity across services such as YouTube and Gmail are meant to allow advertisers to better target customers.

Google has touted the overhaul it announced last week as a simplification of detailed but obtuse policies and a way to provide a better user experience.

Microsoft offered up its own web-based alternatives, saying for instance that users of its free email service, Hotmail, do not have to worry about the content of their emails being used to help target ads.

“Every data point Google collects and connects to you increases how valuable you are to an advertiser,” Microsoft says in the ad.

The company does not dispute that it serves up ads based on words in private emails written by users of Gmail, but says such scanning is automated and is similar to how many email providers filter out spam. It has operated that way since Gmail’s introduction in 2004.

Online expert Danny Sullivan, editor-in-chief of the website Search Engine Land, said that Google’s privacy policy simplification has turned into a public relations “nightmare”, but only because it again focused attention on the kind of data that Google has collected for years.

He said Microsoft is in no position to point fingers, since it also collects a lot of user data from its search engine, Bing, and will adjust search results based on information it finds in users’ Facebook accounts if they are logged in.