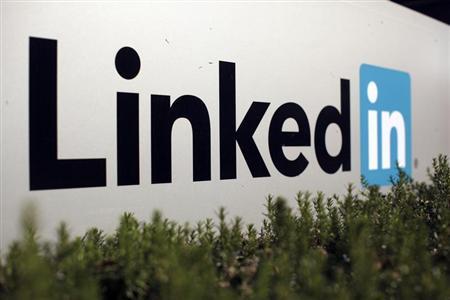 LinkedIn Corp introduced revamped mobile apps on Wednesday that give greater prominence to the stream of information shared by members of the professional social network and will for the first time allow the company to show ads to smartphone users.

The new app, available for both the Apple Inc iPhone and for Android smartphones, makes it easier for smartphone users to interact with content in LinkedIn’s news stream, such as “liking” or commenting on a shared news story.

As consumers increasingly access the Web from mobile devices instead of PCs, Internet companies such as LinkedIn, Facebook Inc and Google Inc are stepping up efforts to better reach mobile users. More than a quarter of LinkedIn’s web traffic now comes from its mobile app, up from 15 percent one year ago, according to the company.

LinkedIn has rolled out a number of new features and enhancements to its website in recent months as it tries to entice its 200 million members to spend more time on its website.

LEAKED: Here's A Picture Of The iPhone 5's Larger Display