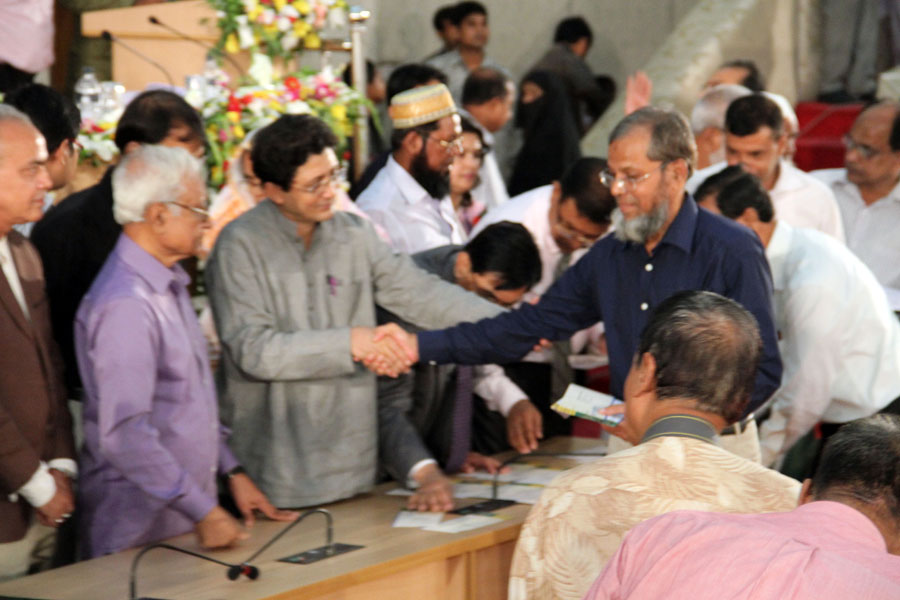 A total of 215 freedom fighters from Dhaka zone received honorary crests and certificates at a gala event held at Dhaka University Senate Bhaban. 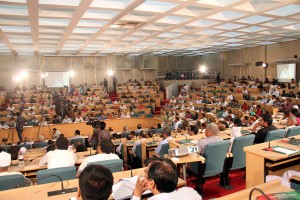 Chief Guest demanded a foolproof list of freedom fighters and to bring them under the government’s support, considering their praiseworthy contribution to the nation.

He called upon the government to take an initiative to create a welfare fund involving the public and private banks and financial institutions for their betterment.

Prof Barakat said over 70 per cent of the country’s assets have been possessed by anti-liberation forces while pro-liberation have only the remaining portion.