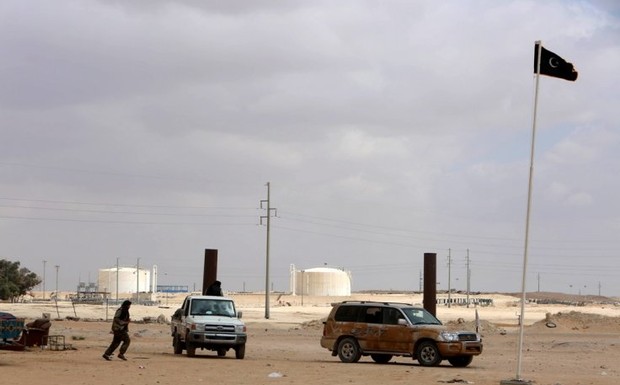 e-News® | The NEWS Company…DHAKA, March 09, 2015 : A Bangladeshi national along with eight other foreign nationals were taken hostage by the Islamic militant outfit (ISIS) from Al-Ghani oil field, the south of the city Sirte of Libya on March 6 (Friday).

The Bangladesh Embassy in Tripoli has confirmed the particulars of the abducted Bangladeshi national named Mr. Helal Uddin, PP No.: B0156553, District: Jamalpur, Bangladesh, a foreign ministry press release said here today. It said the incident happened when gunmen invaded the Al-Ghani oil field, killing 11 guards, beheading a number of them before local forces fought back to retake control.

Iran blocks use of tool to get around Internet filter

China's ZTE to post nine-month loss of up to 1.75 billion yuan