‘IS’ might have used mustard gas against peshmerga in Iraq 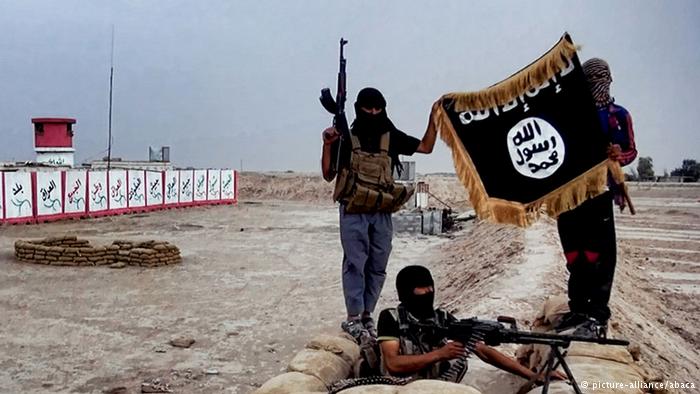 e-News® | The NEWS Company…DHAKA, August 14, 2015 : A US media report has said that US officials believe “IS” jihadists used chemical weapons in a recent attack. The report follows related accusations from Germany this week.  United States military officials believe that “Islamic State” (IS) terrorists probably used mustard gas against Kurdish peshmerga forces in Iraq earlier this week, according to a report Thursday in the Wall Street Journal (WSJ) that the jihadists have gained access to the illegal chemical weapon. The report follows a similar one from the German Bundeswehr that claims IS had used chlorine gas in Makhmur in Iraqi Kurdistan.

A senior U.S. official told WSJ that they have “credible information” that a mustard gas attack occurred, although the specific place and number of casualties were not given. The newspaper wrote that IS could have obtained the blistering agent in Syria, where the regime of Syrian President Bashar al-Assad admitted to having large quantities of it in 2013, when it agreed to give up its chemical arsenal. The Journal said the Syria scenario “makes the most sense,” but that there was still a possibility that the militants acquired the mustard gas in Iraq.

The Pentagon said it was “seeking additional information” about the attack. According to the German Ministry of Defense, the incident will be investigated by its representatives alongside US specialists. “We continue to take these and all allegations of chemical weapons use very seriously,” said Pentagon spokesman Navy Captain Jeff Davis.

Peshmerga fighters report being the target of a chemical attack on Tuesday, though they suggested they had been hit by rockets filled with chlorine gas and did not say anything about forbidden mustard gas. Mustard gas, the asphyxiant known for its devastating use during World War I, has been banned in war by the United Nations since 1993.