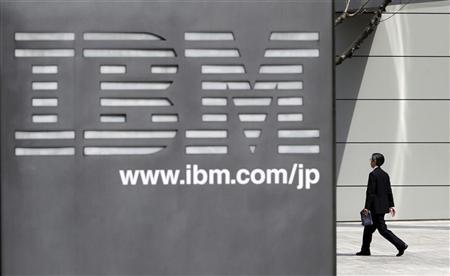 IBM said it had agreed to buy privately held Tealeaf Technology, a maker of software that helps companies analyze and react faster to customer behavior.

The companies did not disclose financial details for the deal, which is expected to close in the second quarter of this year.

An IBM spokesman said the company hopes to address company marketing officers with Tealeaf’s software and as a result open up new revenue streams.

Tealeaf, which was founded in 1999 and is an independent spin-off of SAP, offers software that improves websites and will be integrated into IBM’s software business, IBM said on Wednesday.

Based on the findings, the customer’s experience can be improved by changing the site design or make it easier to use and in return rekindle consumer interest, IBM said.

Tealeaf is the third acquisition IBM has made to expand what it calls smarter commerce in the past year. It has made six purchases in that area since 2010.

IBM has said that smarter commerce, which is focused on online analytics and automation to help companies tap into consumer behavior and trends, this year has a market value of $20 billion in software alone.

IBM has invested more than $3 billion in building its smarter commerce initiative, it said.