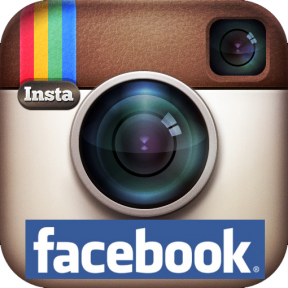 The U.S. Federal Trade Commission has reached out to Google Inc and Twitter in an investigation into Facebook Inc’s $1 billion acquisition of photo-sharing service Instagram, a source familiar with the probe told Reuters.

It was not immediately clear what specific information the FTC was looking for, the source said. The Commission automatically initiates a review of any acquisition of significant size.

The acquisition of the top photo-sharing service on the Internet is a crucial part of Facebook’s strategy to bolster its mobile offerings, at a time when consumers are increasingly accessing the Internet through smartphones.

Facebook had said it hopes to complete the deal — the largest in Facebook’s history — in the second quarter, but some observers think that may be an ambitious target, given the size of the deal and Facebook’s status as the world’s No.1 Internet social network with roughly 900 million users.

The FTC’s review of the deal comes as Facebook is preparing to raise as much as $12 billion in a record-breaking initial public offering that could occur as soon as next week.

Some investors have cited Facebook’s limited advertising revenue from the mobile versions of its service as a potential concern with regards to the company’s long-term growth potential.