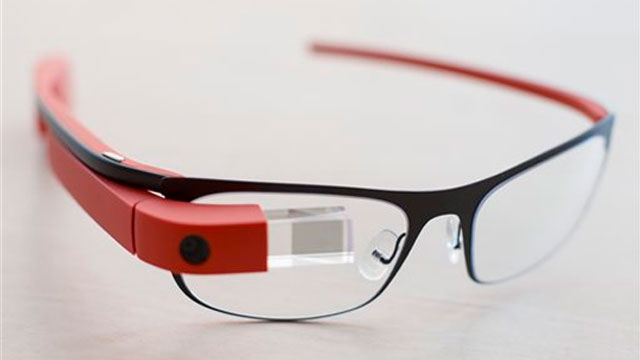 Google is now trying even harder to make its Glass headset something really worth wearing. The search engine giant has just announced that it will be working with the Luxottica Group to bring designs from Ray-Ban, Oakley, Vogue Eyewear and other designers to its wearable display.

Google made the announcement via its Google+ page, saying that it envisions Glass as a natural evolution of everyday eyeglasses. The company wrote in its blog post:

Nowadays, glasses are global phenomenon—a reflection of both function and fashion. We see Glass as the next chapter in this long story.

Google, however, still hasn’t revealed when Glass will launch, and hasn’t specified when Explorers will see designs from the Luxottica Group. The company did hint that it may be some time before we see designer Glass headsets in the wild, warning that the technology won’t appear “on your favorite Oakley’s or Ray-Bans tomorrow.”

The news comes just a few weeks after Google announced that it will offer prescription options for Glass. According to The Wall Street Journal, Google’s partnership with Luxottica could bring Glass to more than 5,000 retail stores across the U.S., since the Italian luxury brand controls LensCrafters and SunGlass Hut. We’re expecting to learn more about Glass and how much it will cost for consumers later this year.