Google gets in the WiFi router business 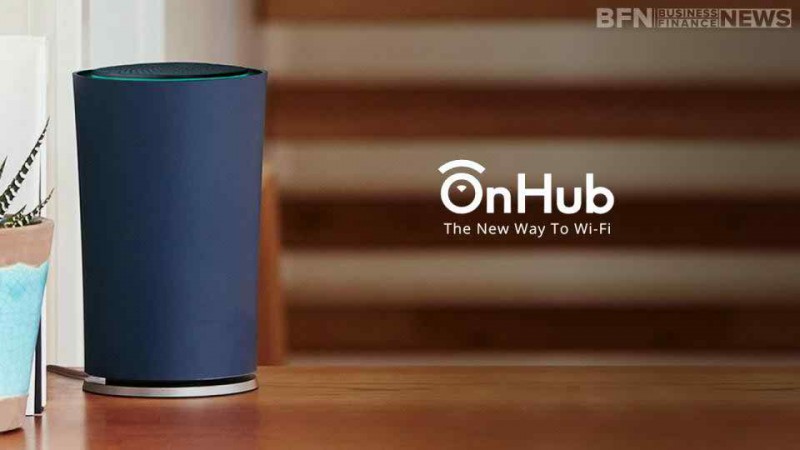 e-News® | The NEWS Company…SAN FRANCISCO, August 20, 2015 : Google unveiled a WiFi router Tuesday looking to increase the ease and speed at which people’s increasingly indispensable smartphones and tablets connect at home with its services. The Internet giant touted OnHub, a partnership with TP-LINK networking product manufacturer, as a “different kind of router for a new way to WiFi.”

“Instead of headaches and spotty connections, OnHub gives you Wi-Fi that’s fast, secure, and easy to use,” Google said in a blog post. OnHub, priced at $200 for online preorders in the United States, is small and cylindrical, and users can connect on Apple’s iPhones or its own Android devices. It is due in stores in the United States and Canada in the coming weeks. The home router even lets users prioritize which device gets the fastest connection speed.

Smart devices — from heating and cooling system regulators to fire and security alarms — are a booming business. Google last year bought Nest for more than $3 billion.

Tags: Google gets in the WiFi router businessGoogle Inc Unveils The Launch Of OnHubGoogle unveiled a WiFi routerSmart Wi-Fi

It's all about iPad from Apple