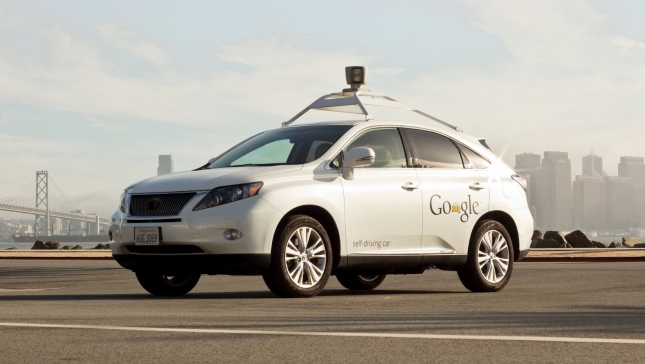 Google has announced that its fleet of autonomous or self-driving cars has now completed more than 300,000 miles (482,800km) of testing. The company says the vehicles have covered a wide range of traffic conditions, and there has not been a single accident while the cars have been under computer control. In June, the Nevada Department of Motor Vehicles announced that they had issued Google with the USA’s first license to test the cars on public streets. The company says the self-driving cars never go on the public road without a person in the driver’s seat, who can take control of a car if needed. An engineer also sits in the passenger’s seat to monitor the software. Before a self-driving car tests a route, a conventional car is sent out with a driver to map the road, including lane markers and road signs, and assess road conditions. The software in the self-driving car thus can become familiar with the route in advance. The company says that it briefs local police on the times and routes taken during testing.

Google engineering lead, Chris Urmson, said, “We’re encouraged by this progress, but there’s still a long road ahead. To provide the best experience we can, we’ll need to master snow-covered roadways, interpret temporary construction signals and handle other tricky situations that many drivers encounter. As a next step, members of the self-driving car team will soon start using the cars solo, rather than in pairs, for things like commuting to work. This is an important milestone, as it brings this technology one step closer to every commuter. One day we hope this capability will enable people to be more productive in their cars. For now, our team members will remain in the driver’s seats and will take back control if needed.”

Urmson continued, “While these team members are commuting, many of them will be testing our algorithms on a new type of vehicle we’ve added to the self-driving car family over the past few months to help us refine our systems in different environments and on different terrain: the Lexus RX450h. Technology is at its best when it makes people’s lives better, and that’s precisely what we’re going for with our project. We’re using advanced computer science to try and make driving safer and more enjoyable. With each breakthrough we feel more optimistic about delivering this technology to people and dramatically improving their driving experience.”

With space shuttle era over, U.S. robot set for Mars

North Korea Warns The South And Its Allies