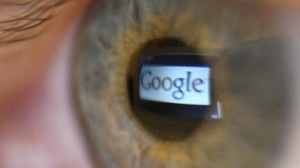 Google has bought about 1,000 issued and pending patents from IBM in its quest to shore up its defences against suits by other technology companies, according to documents filed with the US Patent and Trademark Office.

Google and IBM spokesmen would not reveal how much Google paid or why IBM was selling the patents.

The patents cover a range of technologies, many of which have little to do with Google’s internet search and advertising business. One covers ways of automatically adjusting a clock, another deals with surface treatments for electrical contacts.

Earlier this month, Google participated in an auction for a collection of 6,000 patents from Nortel, a bankrupt Canadian maker of telecommunications equipment. It was outbid by a consortium including Apple that paid 4.5 billion dollars.

India to launch mission to Mars this year, says president