Germany beefs up asylum rules as half a million cross Med 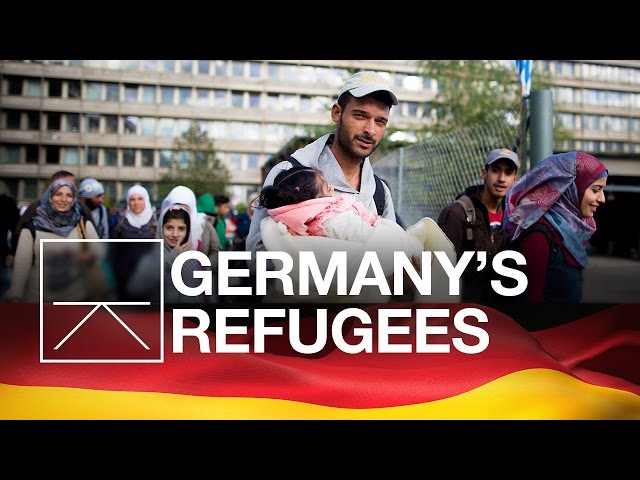 e-News® | The NEWS Company…BERLIN, Sept 30, 2015 : Germany on Tuesday toughened rules for asylum seekers from the Balkans as Europe struggled to cope with a surge in migrants, with new figures showing more than half a million have crossed the Mediterranean this year. Berlin added Albania, Kosovo and Montenegro to a list of so-called safe countries, so people claiming asylum from those states can be deported more swiftly to free up resources for refugees from war-torn countries like Syria.

Germany’s previous open-door policy to Syrians has sparked clashes with some eastern EU member states, in particular Hungary, which has taken a harsher approach and sealed its borders to migrants. Budapest, which has drawn wide criticism for its hardline approach, on Tuesday went a step further saying it would put forward proposals for global migrant quotas at a UN conference. The tensions came as the number of migrants arriving via the Mediterranean showed no signs of abating, with the UN refugee agency (UNHCR) saying that 515,000 arrived so far this year.

About half are escaping Syria’s civil war, which has topped the agenda of the UN General Assembly in New York this week, and where Secretary General Ban Ki-moon was holding a meeting on the refugee crisis Wednesday. Reflecting the scale of the issue, the G7 group of leading economies and Gulf states pledged $1.8 billion in funding Tuesday for UN aid agencies helping Syrian refugees. As part of that, Berlin said it would give an additional 100 million euros ($113 million) to improve assistance for refugees in their home regions. Germany has already committed billions of euros to helping asylum seekers, but with between 8,000 and 10,000 migrants arriving daily in Europe’s biggest economy in the past four days, it is now looking to discourage economic migrants from clogging up the system.

“We want to send a clear signal to those (who are not fleeing war), don’t come here, you have no chance, you will have to leave our country,” Interior Minister Thomas de Maiziere said. Berlin will reduce payouts to migrants, and seek to distribute benefits in kind rather than in cash to refugees.