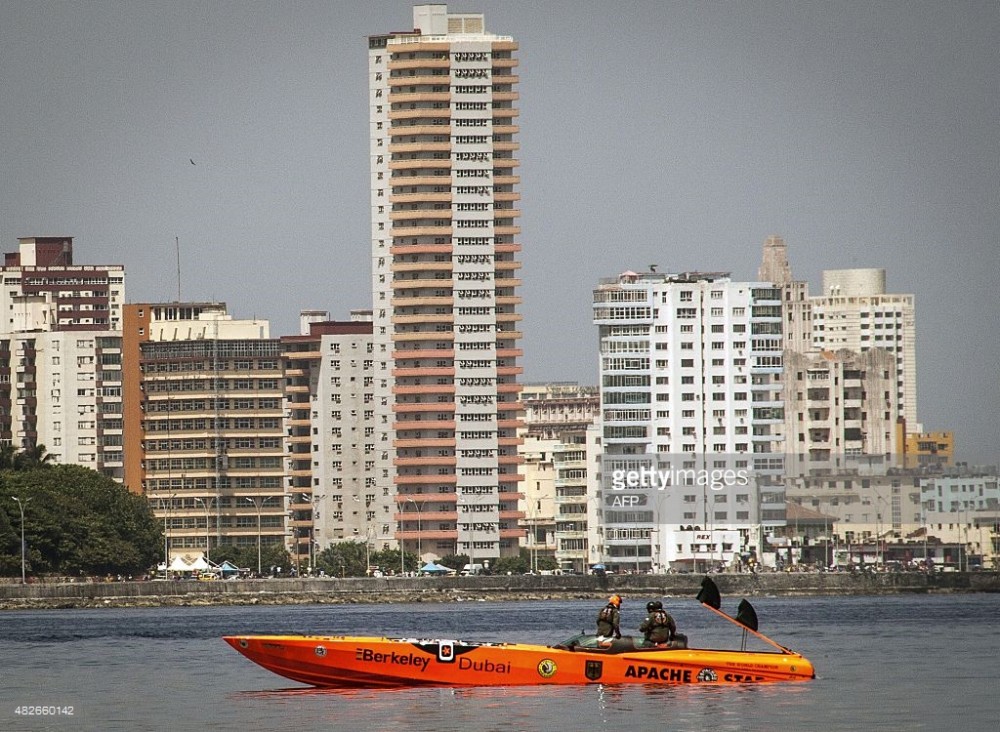 e-News® | The NEWS Company…HAVANA, Aug 2, 2015 : A German businessman and power boating fanatic on Saturday broke a 57-year-old record for the fastest boat crossing between the United States and Cuba. Roger Klueh, 50, powered his “Apache Star” powerboat the 160 kilometers (90 miles) separating Key West and Havana, shattering a record that had stood since 1958. 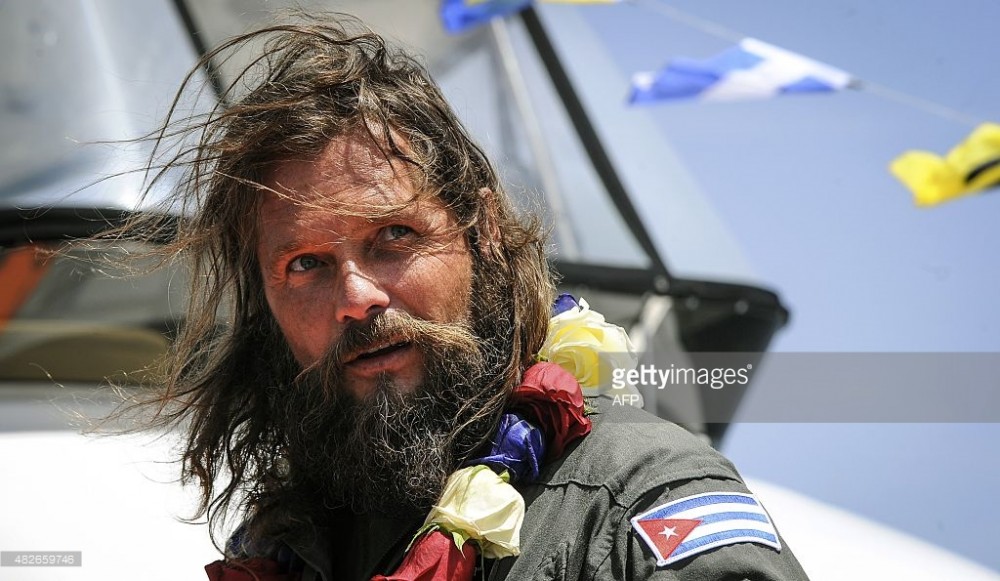 Klueh and his small crew piloted the high-tech speedboat between Key West and Havana in just under two hours. The boat was capable of top speeds exceeding 100 miles per hour. The earlier speed record, set by American Forest Johnson, was a comparatively leisurely six hours 23 minutes. Five months after that race, Fidel Castro and his band of rebels seized power from Cuban dictator Fulgencio Batista, the beginning of the downturn in US-Cuban relations and the end of boat competitions across the Florida Straits.

Klueh has said his record attempt was made possible by the historic thaw in ties between the former Cold War foes.