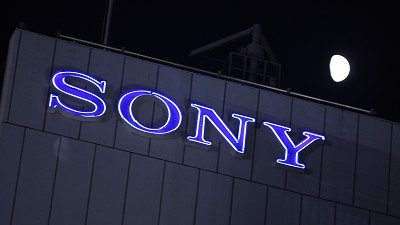 Telecoms giant Ericsson is to sell its 50% stake in mobile phone maker Sony Ericsson to Sony for 1.05 billion euro (£913 million).

The transaction is subject to customary closing conditions, including regulatory approvals, but has been approved by appropriate decision-making bodies of both companies.

Wireless equipment firm Ericsson said the transaction gives Sony an opportunity to rapidly integrate smartphones into its portfolio of network-connected consumer electronics device, such as tablets, televisions and personal computers.

Sony CEO, Sir Howard Stringer, said: “This acquisition makes sense for Sony and Ericsson, and it will make the difference for consumers, who want to connect with content wherever they are, whenever they want.”

The deal will also provide Sony with an intellectual property cross-licensing agreement, covering all products and services of as well as ownership of five essential patent families relating to wireless handset technology. Ericsson said the shift in the mobile market, from simple mobile phones to smartphones that include access to internet services and content, means the synergies for the company in having both a telecoms services portfolio and a handset operation have decreased.

The transaction is a logical strategic step that takes into account the nature of this evolution and its impact on the marketplace, the company said in a statement.

“Today we take an equally logical step as Sony acquires our stake in Sony Ericsson and makes it a part of its broad range of consumer devices.”

The agreement is expected to close in January 2012.

Siemens to sharpen its game with $7.7 billion of savings