Eid-ul-Fitr to be celebrated tomorrow 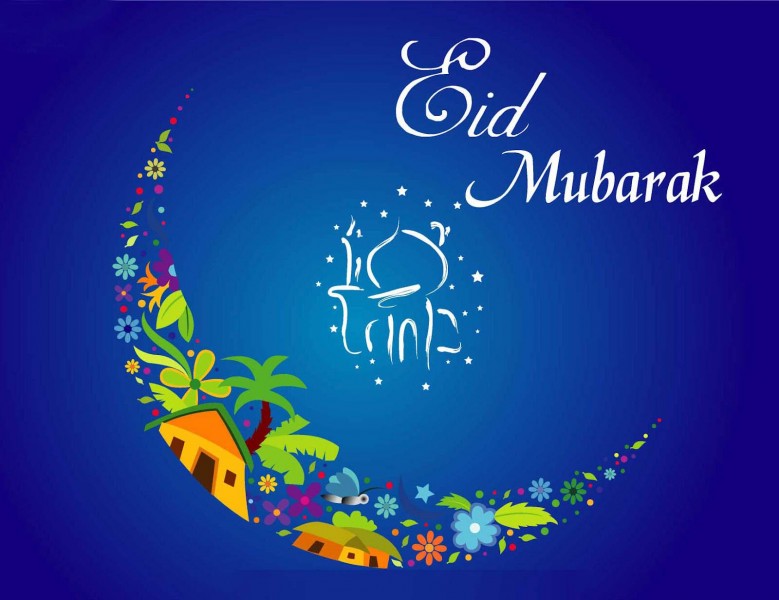 e-News® | The NEWS Company…DHAKA, July 17, 2015 : The holy Eid-ul-Fitr, the biggest religious festival of the Muslims after the end of holy fasting month of Ramadan, will be observed across the country tomorrow, as the Shawal moon was sighted today, Islamic Foundation sources said. The National Moon Sighting Committee took the decision at a meeting after reviewing reports received from different parts of the country.

The meeting was held in the meeting room of Islamic Foundation (IF) at Baitul Mukarram National Mosque this evening with National Moon Sighting Committee Chairman and Minister for Religious Affairs Principal Motiur Rahman presiding. Later, the minister briefed reporters. The meeting decided that the month of Shawal of 1436 Hizri will begin tomorrow. Therefore, the Eid-ul-Fitr will be celebrated across the country on the day amid religious fervour and enthusiasm, ending month-long fasting in the holy month of Ramadan.

President M Abdul Hamid and Prime Minister Sheikh Hasina have greeted the countrymen and Muslims across the world on the occasion of Eid-ul-Fitr. In separate messages, they wished peace, progress and prosperity for all. All preparations for holding the Eid congregations have already been completed all over the country.  In observance of the holy occasion, Muslims will offer their Eid prayers at eidgahs, mosques and open spaces from 7am to 12noon.

The first jamaat will be held at 7:00am, the second at 8:00am, the third at 9:00am, the fourth at 10:00am and the fifth at 11:00am. Pesh Imam of the mosque Hafez Mufti Muhibullahil Baki Nadvi will conduct the first jamaat. One Eid jamaat will be held at the South Plaza of the Jatiya Sangsad Bhaban at 8:00am. DSCC and DNCC sources said both the corporations will hold four Eid-ul-Fitr jamaats in every ward of the Dhaka city. Some 228 congregations will be held in South City Corporation area and 151 in North City Corporation area.

Tags: A total of 379 Eid jamaats (congregations) will be held in the capital DhakaEid-ul-Fitr to be celebrated tomorrowthe biggest religious festival of the Muslims after the end of holy fasting month of RamadanThe holy Eid-ul-Fitr