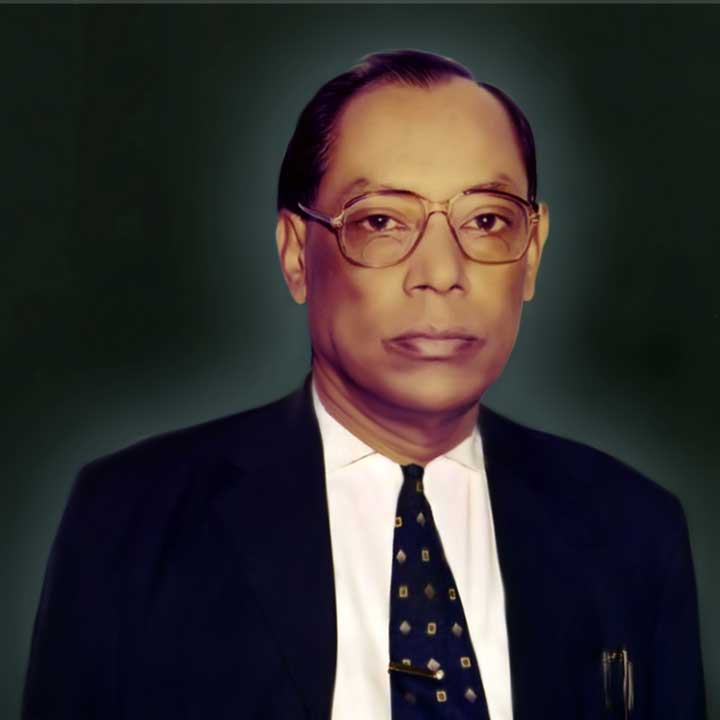 They said Dr Wazed was a completely honest and greedless man with noble character, thoughts and beliefs and worked for building a technologically developed Bangladesh to immortalise ideals of Father of the Nation Bangabandhu Sheikh Mujibur Rahman. Terming Dr Wazed as an incomparable man with excellent human qualities, they said his ideals in serving the nation selflessly would remain immortal as a source of national inspiration and the people would remember him forever. Pirganj upazila Awami League (AL) organised the memorial discussion in observance of the 73rd birth anniversary of the renowned nuclear scientist in his birthplace Fotehpur Laldighee village under Pirganj upazila.

In observance of the day, DWSS chalked out two-day programmes including drawing and descent hand writing competitions, poem recitation and patriotic song competitions for the children held at
Zila Parishad premises in Rangpur city on February 15. A total of 230 children took part in the competitions in 12 groups under four categories, 60 of them came out winners with five from each group and 36 winners were awarded with crests and certificates and 24 more with certificates.

The organisation arranged milad and doa mahfils and offered special munajats at Keramotia Jam-e-Mosque in Rangpur city after Asr prayers today seeking eternal peace for the departed soul of Dr Wazed and their other family members. DWSS will arrange a memorial discussion on the life and deeds of Dr Wazed at Town Hall auditorium in Rangpur city tonight. Divisional Commissioner Muhammad Dilwar Bakht will address the discussion as the chief guest with President of DWSS and valiant freedom fighter Advocate Abdul Gani in the chair.