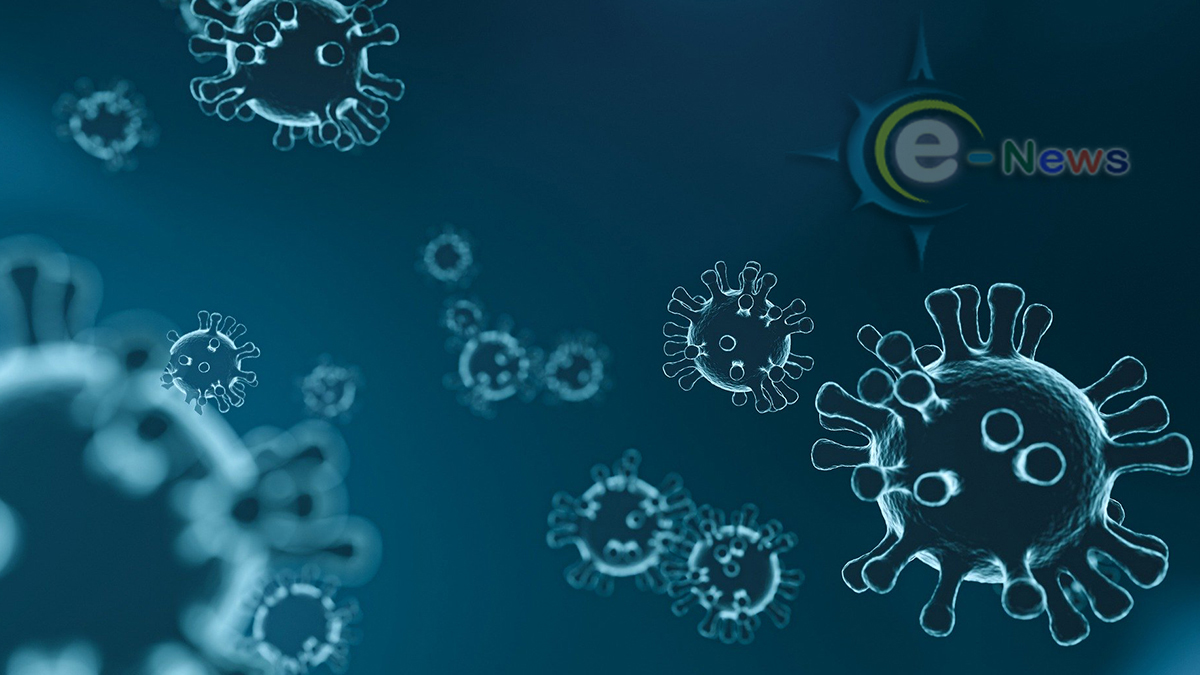 #thenewscompany : The number of detected novel coronavirus cases in Bangladesh, according to the government, on Friday rose to 1,453,203 as 5,993 more cases were reported, after testing 34,892 samples including antigen tests, in the last 24 hours. During that time, 145 more Covid-19 patients died, raising the total deaths in the country to 25,023, said a press release of the Directorate General of Health Services (DGHS) today.

Bangladesh detected the first coronavirus patient on 8 March last year and recorded the first death of the disease on 18 March that year.