Boeing says it will lay off 800 machinists this year 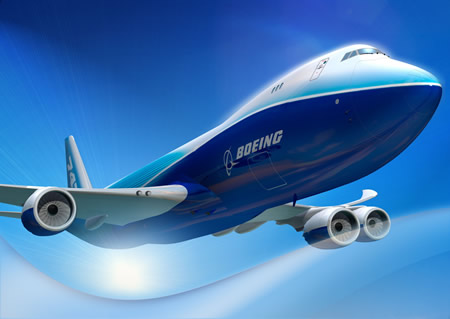 Boeing Co said on Friday it would lay off about 800 machinists this year as it reduces its workforce on its 747 and 787 airplane programs.

The reductions are part of a long-term plan and do not necessarily signal any shifts in production rates for either airplane, the company said. All 800 people being laid off are represented by the International Association of Machinists.

“This isn’t the start of a traditional Boeing downcycle,” said Connie Kelliher, spokeswoman for the Machinists union. “There’s no production decrease on any Boeing airplane line.”

Boeing is doubling its output of 787 Dreamliner jets, even though the plane is grounded and cannot be delivered to customers, aiming to produce 10 a month by year-end. Early next year it plans to increase production of 737s to 42 a month from 38 currently.

The eliminated positions are the only layoffs the Chicago-based company plans as it cuts employment by 2,000 to 2,300 this year at its Boeing Commercial Airplanes unit in the Puget Sound region, Boeing spokesman Doug Alder said. The rest of the reductions will be through attrition and redeployment, he said.

The layoffs will mainly affect machinists doing so-called change incorporation work, or reworking aircraft that have left the factory, for the 787 and 747 programs in Everett, Washington. The amount of such work declines after production details get worked out and after flight testing shows needed changes in aircraft.

CrPC will be amended if necessary: Anisul