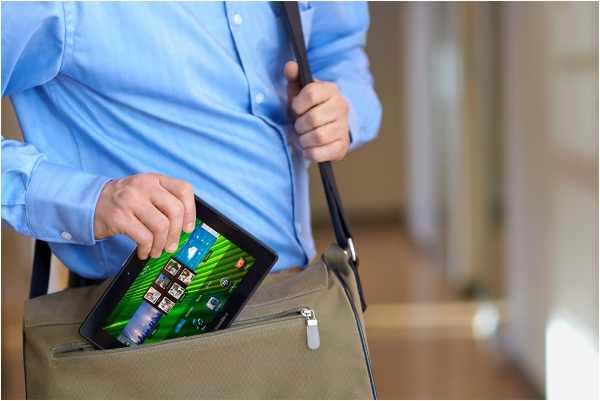 This absolutely underscores the commitment by Research In Motion® (RIM®) to building products that meet stringent security requirements of the US Federal Government.

There are a wide variety of smartphone and tablet products available on the market today, many of which don’t meet the highest level of security standards that government agencies demand. The BlackBerry PlayBook tablet and BlackBerry smartphones are clear exceptions.