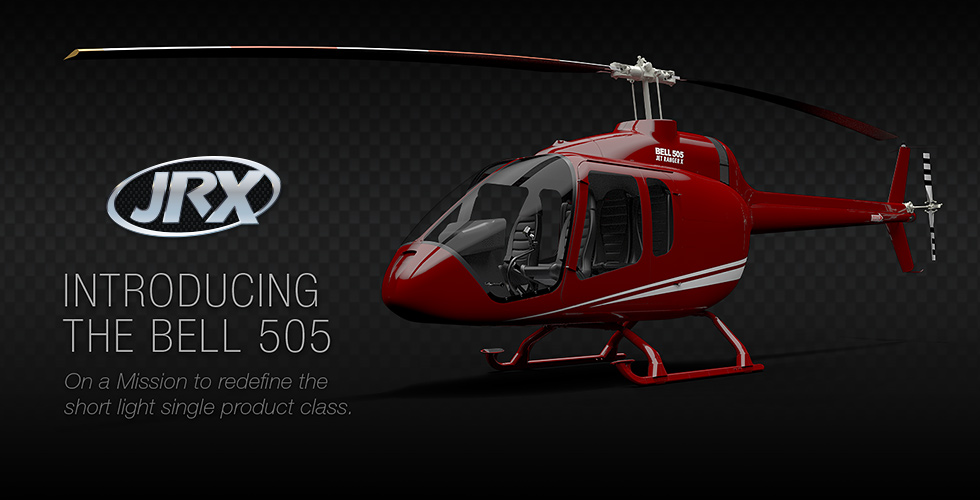 e-News® | The NEWS Company…Prague, June 8, 2015 :   The Bell 429 is one of the most advanced light twin helicopters ever developed, offering a fully integrated glass cockpit with advanced drive system and best-in-class WAAS navigation and IFR capability. Additional safety features include a collective mounted throttle, damage tolerant hub and rotor system, and energy attenuating seats. It is the first helicopter certified through the MSG-3 process, resulting in reduced maintenance costs for operation. 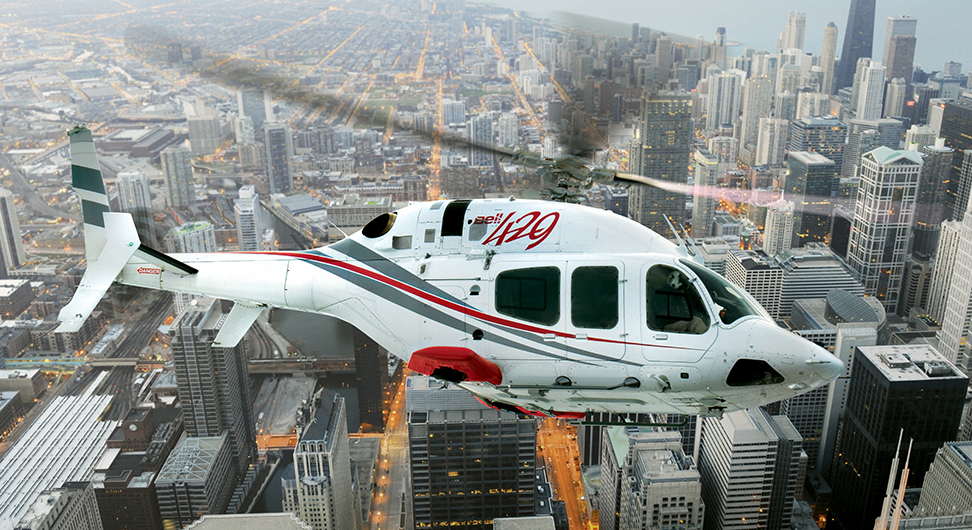 Aerial view of the city of chicago Illinois

The Bell 505 Mockup will be on display at Bell Helicopter’s European Headquarters in July. Some potential customers of the Bell 429 in Europe and the U.S. are frustrated that EASA and the FAA will not provide an exemption to operate the aircraft under Part 29 certification. The 429 is certified at the Part 27 7,000-pound (3,175 kg) takeoff weight, but it is also capable–in the opinion of Bell and some regulators–of flying safely at 7,500 pounds. To date, Transport Canada and 17 other national aviation authorities around the world have exempted the Bell 429 to Part 29.

Tags: B429B505BellBell 429Bell 429 and Bell 505 to take centre stage at EFA PragueCivile-News® | The PRESSEFA PragueNewsThe Bell 429 with the VVIP luxury “MAGnificent” interior and the Bell 505 mock-up will be on display at EFA PragueThe Bell 505 Jet Ranger X