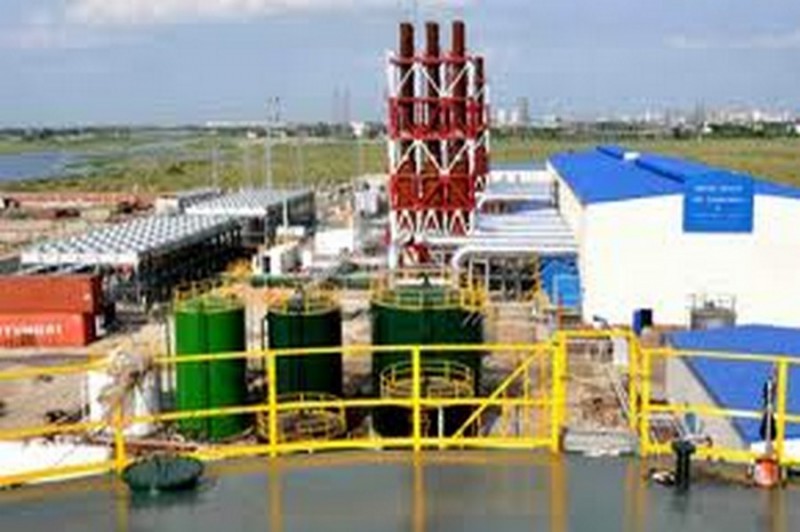 “This transmission line from Kutuba, Borhanuddin in Bhola to Gajalia, Babuganj in Barisal has started adding electricity to the national grid from June 18,” said director of the transmission line project Mrinal Kanti Das.

Constructed by Power Grid Company of Bangladesh (PGCB) at the cost of Tk 376 crore, the line will strengthen the power evacuation arrangement along with increasing power supply stability, reliability and transmission capability in greater Barisal and Khulna region, he added. A 230/132kV sub-station has also been constructed at Barisal at a cost of Tk 113 core.