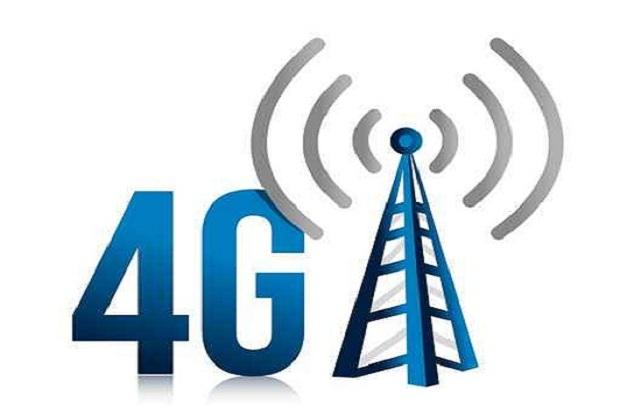 #thenewscompany – Mobile phone users will be able to experience the fastest data service from tomorrow following the handover of 4G/LTE license by the telecom regulator in the evening. Private mobile phone operators — Grameenphone, Robi and Banglalink — are set to introduce the service immediately after receiving the license, said officials.

Talking to BSS, Bangladesh Telecommunication Regulatory Commission (BTRC) Chairman Dr Shahjahan Mahmood today said they will hand over the 4G/LTE licenses to the operators in a ceremony tomorrow evening.

“The operators are ready to introduce the service as quickly as possible,” he added, relying to a query. Earlier, BTRC declared Grameenphone, Robi, Banglalink and state-owned Teletalk as eligible for the 4G/LTE license following their plea.

The regulator held 4G spectrum auction on February 13 and provided spectrum technology neutrality which the operators had been requesting since long. Grameenphone Chief Executive Officer (CEO) Michael Foley said: “Our 4G journey starts when we have the license in hand, and so does the journey for many of our valued customers.”

“Grameenphone strives to give its customers the best experience of the best technology and product,” he added.

Another operator Banglalink in a statement said they are prepared to offer 4G service to their customers immediately after obtaining the license. BTRC had put up 46.4 Megahertz (MHz) of spectrum for sale in the auction, but only two operators collected 15.6 MHz while two others kept aside from the vie.