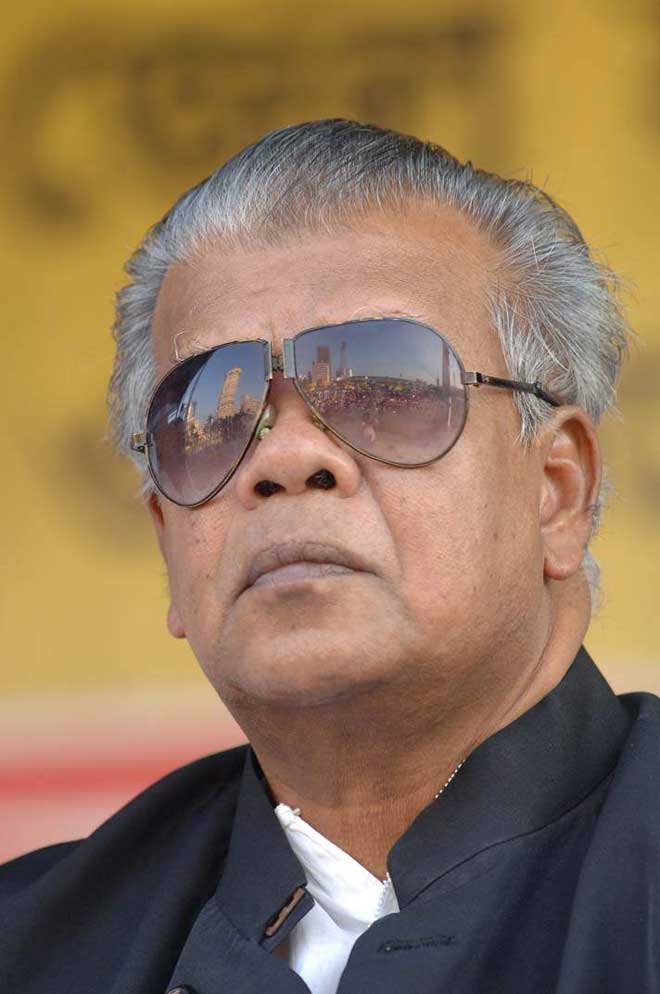 e-News® | The NEWS Company..DHAKA, Sept 17, 2014 – Industries Minister Amir Hossain Amu yesterday said the government has taken  initiative to connect the country with second submarine cable and to lunch Bangabandhu satellite for  infrastructure development of the IT sector.

“We will be able to bring IT services at doorsteps of common people after implementation of these two projects,”  he said while unveiling Software and IT Service Catalogue -2014″, published by Bangladesh Association of Software and Information Service (BASIS) at a city hotel. The minister said the present government’s political commitment is to build industries based middle income  digital Bangladesh by 2021 and the Sheikh Hasina’s government has declared “Vision-2021” in this regards. “It’s  not anymore only a slogan, now its reality,” he said.

He said Bangladesh software companied earned 134 million US dollar by exporting software in 2013-14 fiscal year  and set an export target of one billion US dollar by 2018. Amu laid emphasis on inventing new technologies to face challenge of 21st century as the world has turned into a  global village. Commerce Secretary Hedayetullah Al Mamoon, FBCCI President Qazi Akram Uddin Ahmed and DCCI President Mohammad  Shahjahan were present on the occasion.

What Do You Love: Google’s Ultimate Mashup